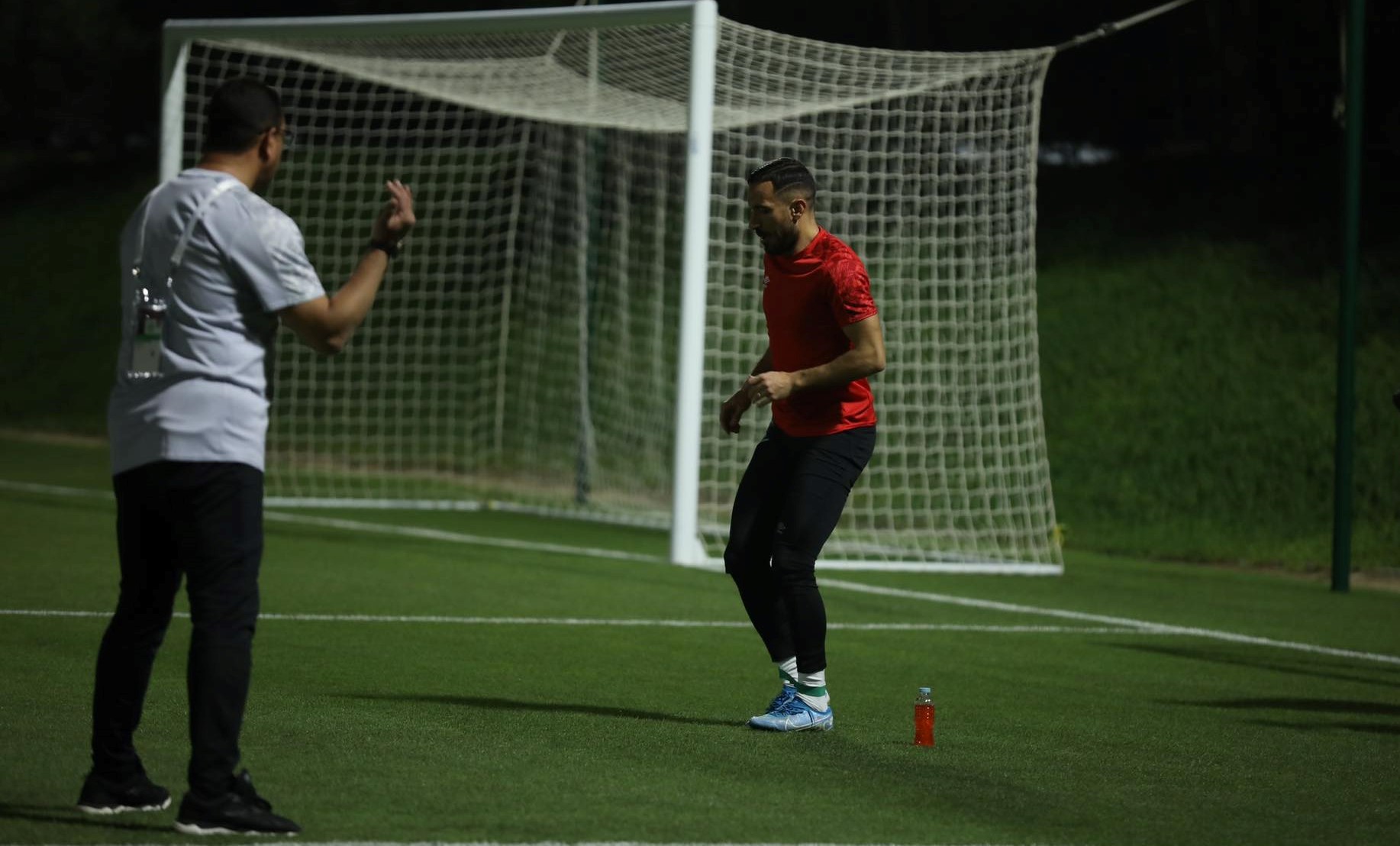 Maaloul carried out ball exercises with his teammates and participated in the whole session for the first time after completing his rehabilitation program.

Maaloul returned to training gradually as he participated in part of the team’s training sessions in South Africa.

The Tunisian defender suffered a hamstring muscle injury against Bayern Munich in the semi-finals of the FIFA Club World Cup and he has been sidelined since February.

The Red Eagles are set to face RS Berkane of Morocco on Friday at Jassim Bin Hamad Stadium in the CAF Super Cup.