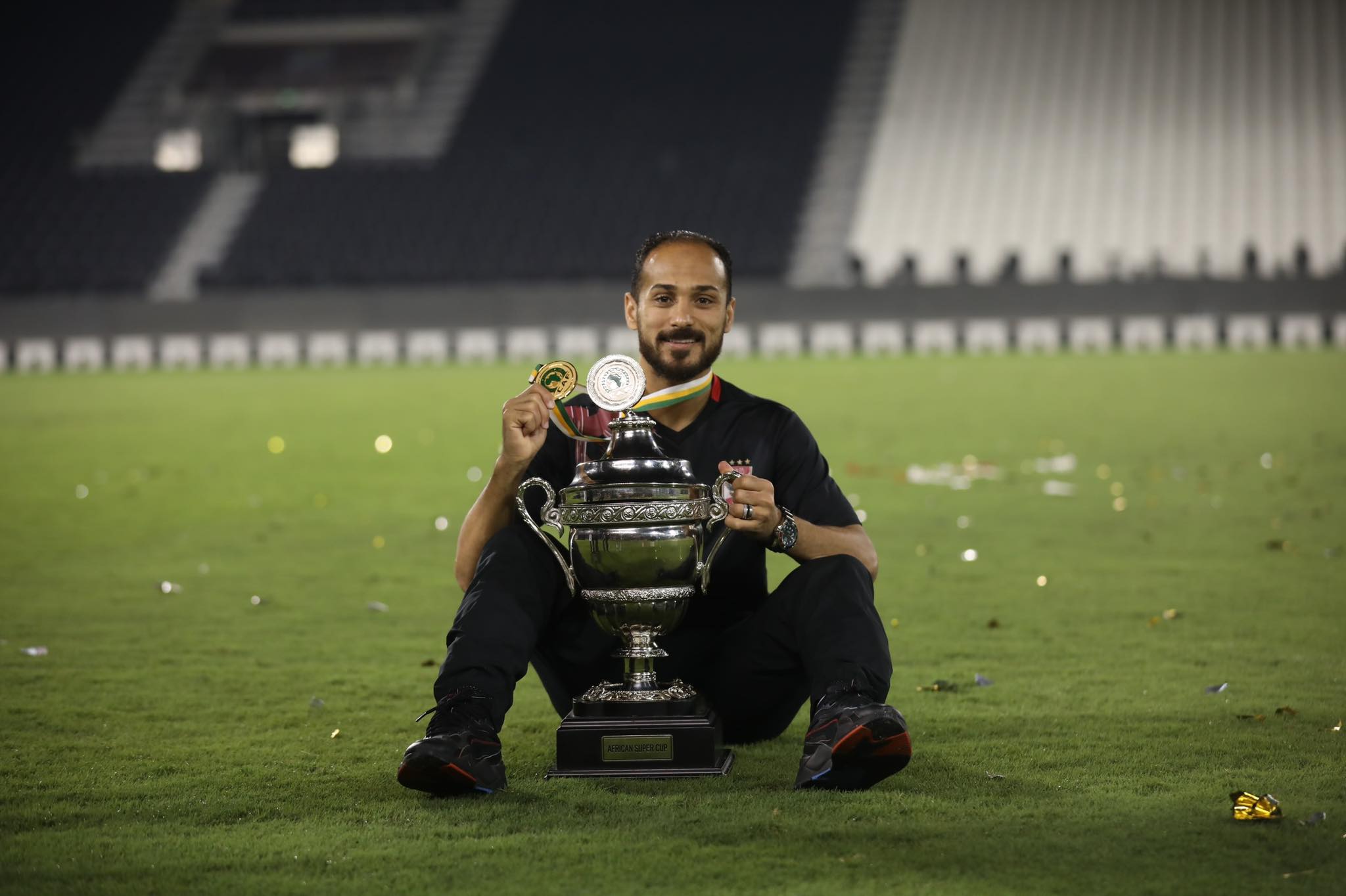 Walid Soliman, Al Ahly's winger, spoke after our victory over RS Berkane of Morocco in the CAF Super Cup.

"I would like to congratulate our fans on this victory. This group of players work as a team and we have to concentrate on what’s next."

"Thank God I am here at Al Ahly, the club I supported as a kid."

"I would like to thank the fans for their support. Tonight I won my 20th trophy with the club and my 3rd CAF Super Cup title."

Soliman commented on the player's gesture of dedicating the medals to Mahmoud El Khatib, the club's president, after the game.

"It is a small gesture as captain el Khatib is always on our side and he deserves more than that. He is a great figure."