Adel: Our Goal is to Win All the Trophies 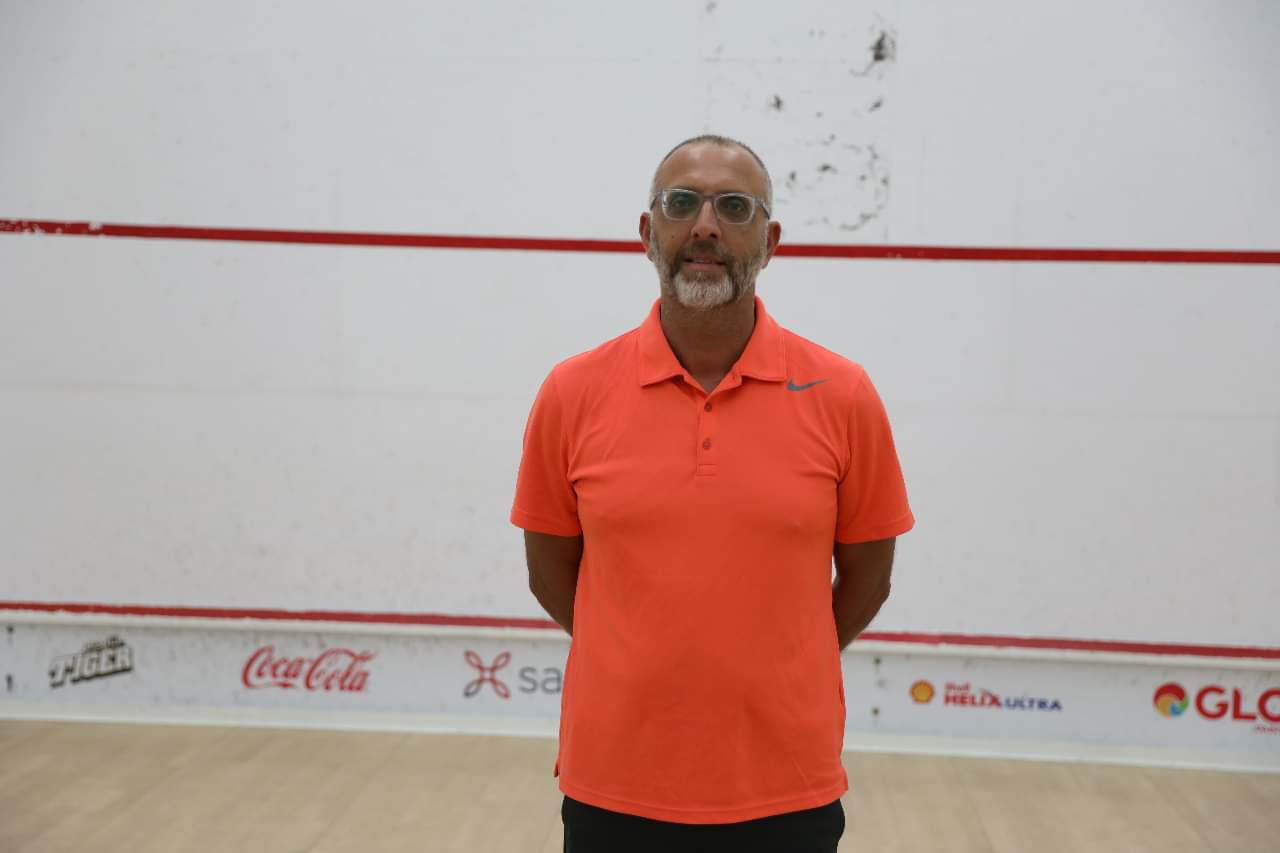 “We started our pre-season preparations in June, as Cairo League will kick off on 28 August.”

“We are currently at the final phase of the preparation period. We played many friendlies to try several new playing styles, that we aim to be implemented during the upcoming games.”

“We are preparing the players physically, as they must be fit for the new season."

“Our goal is to win all the trophies. We built a strong team to win all the titles, especially after canceling most of the competitions during the previous season due to the coronavirus. Also, both Al Ahly and Wadi Degla always compete on winning the Egyptian League title."

“Al Ahly players always aim to participate in the major competitions and to accomplish great achievements.”

“Mostafa Assal and Youssef Soliman are great players. Assal accomplished a great achievement, as he managed to win the Men's PSA World Tour Finals and the National League."

“We have signed many new players to support the team. Yassin Koraytem, Islam Koraytem, Maya Mandour, and Haya Mohamed have joined us to reinforce our squad before the start of the new season."

“We had many great players in the team such as Mostafa Asal, Nadine Shahin, Sana Mahmoud, and Youssef Soliman. They are a great idol for the youngsters and always motivate them to improve their performances to participate in the major competitions.”