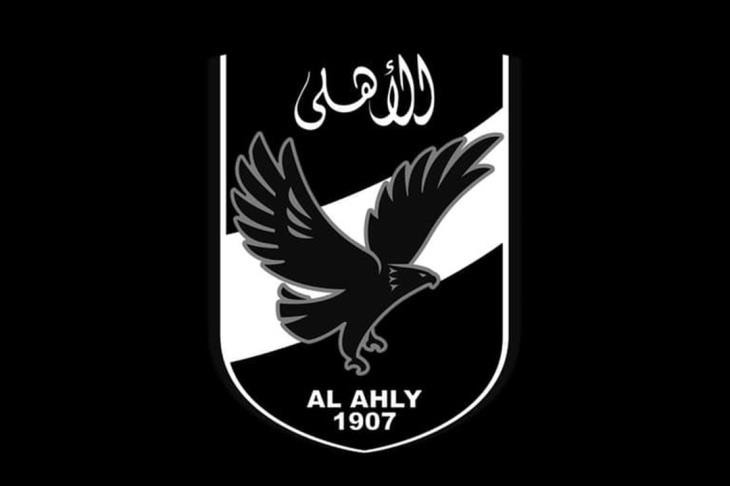 There will be a minute's silence before the Egyptian Super Cup match at Borg El Arab Stadium to honor the late Field Marshal Mohamed Hussein Tantawy.

The Egyptian Football Association (EFA) announced the cancelation of the ceremony and the celebrations that will follow the game. The players will receive the medals after the game and the winning team will receive the trophy.