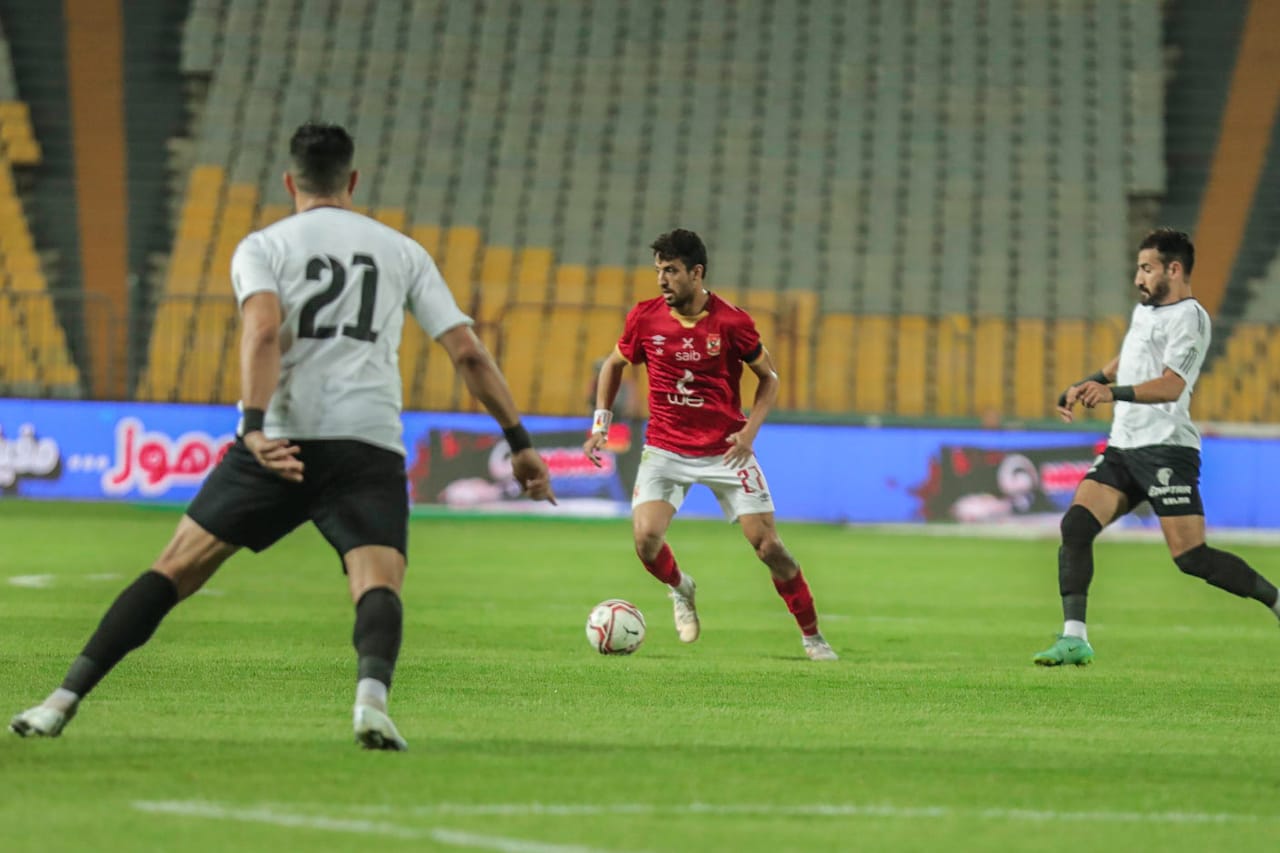 The regular time and the extra-time of the game ended in a goalless draw and the game was decided on penalties.