El Khatib: We Will Always be Proud of the 6th of October War Victory 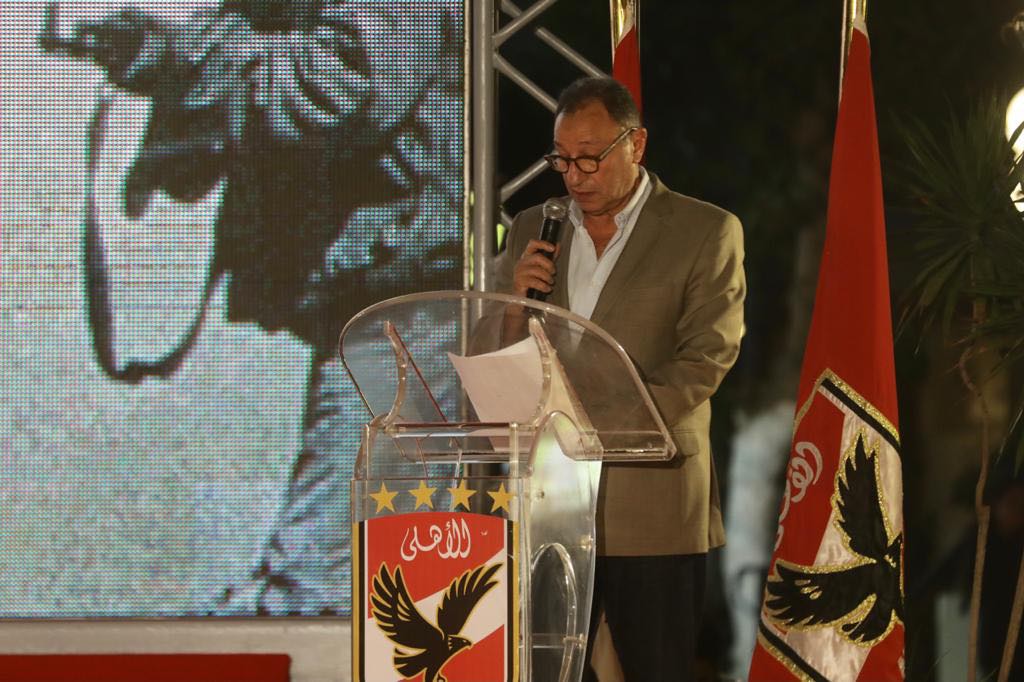 “Today, we celebrate the 48th anniversary of the 6th of October Victory.”

“I would like to greet president Abdel Fattah El-Sisi and every member of the Egyptian Armed Forces, who participated in this epic victory that we will never forget.”

“We will always be proud of the 6th of October War Victory. There are no words that can describe it.”

“Also, I do not want to forget about the great role that Al Ahly played in this historic victory, as it hosted the military volunteers to train in the club’s premises.”

In the end, El Khatib acknowledged the great efforts and achievements that the Egyptian Armed Forces accomplished throughout history.