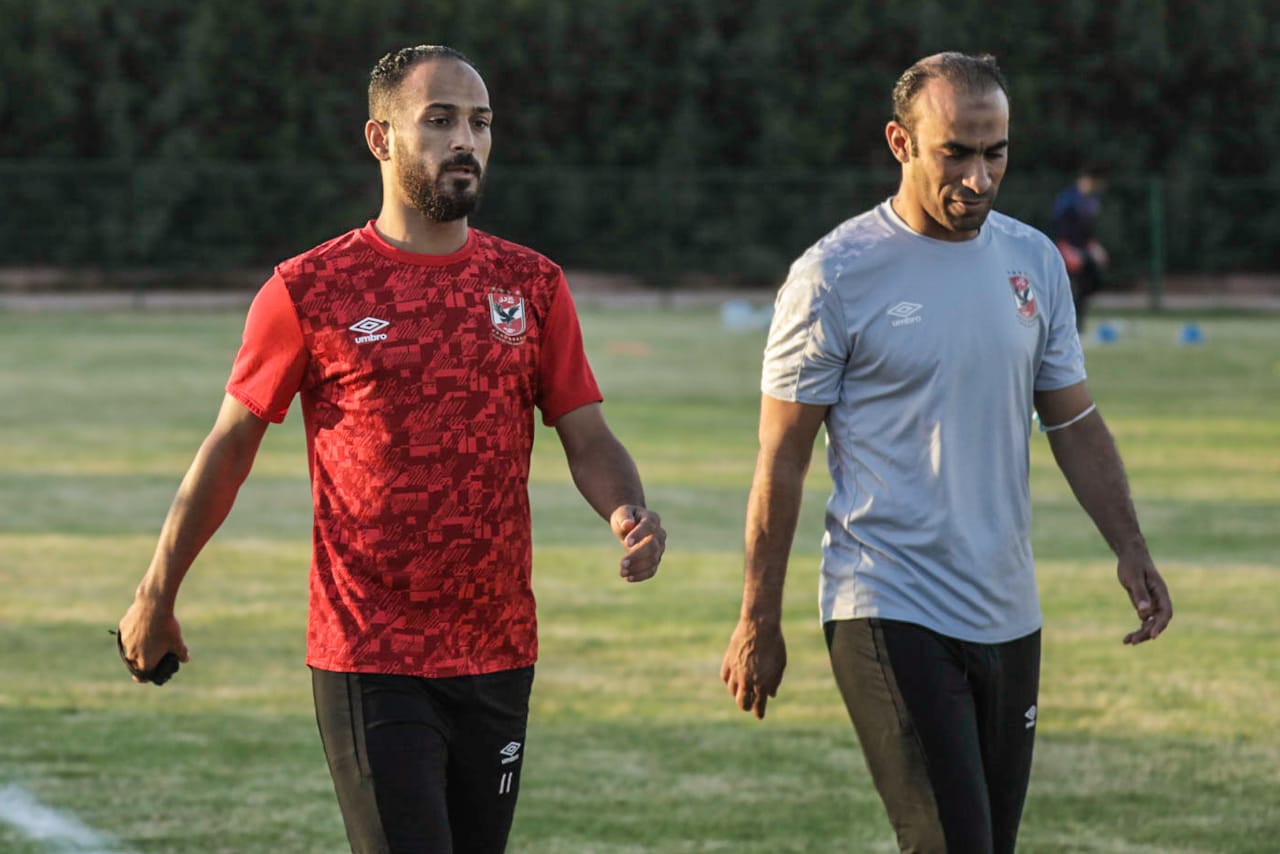 Sayed Abdelhafiz, Al Ahly director of football, said that Soliman recovered from his injury, which he picked up during our 6-1 victory over Niger's USGN.

Abdelhafiz added that Soliman will train at the gym also on Wednesday, before joining the team's full training after Ismaily's game.

On a similar note, the Red Eagles are set to face Ismaily on Wednesday in Matchday 1 of the Egyptian Premier League at 8:00 PM at Borg Al Arab Stadium.