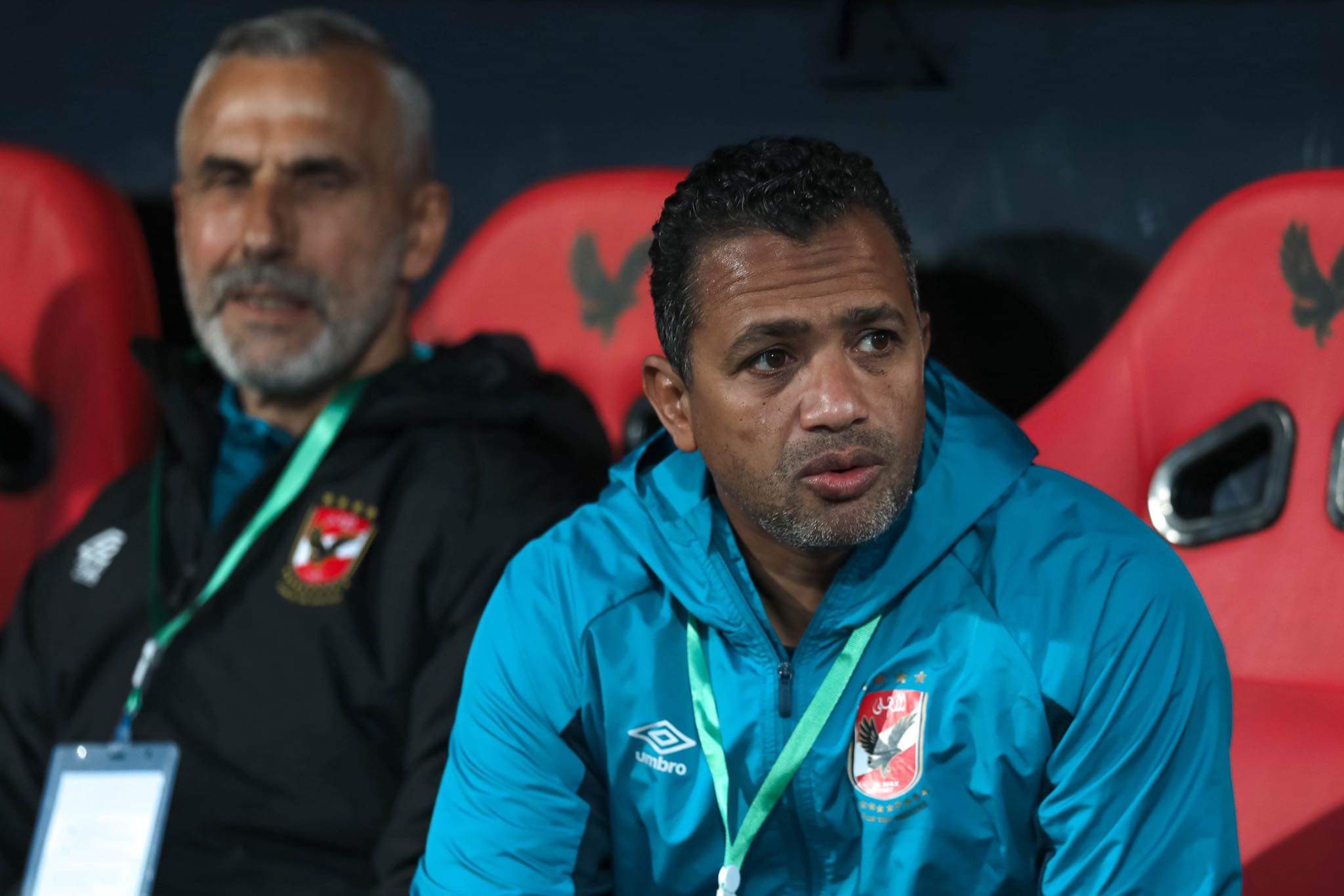 The Red Eagles were able to qualify to the semi-finals of the competition after knocking out Raja of Casablanca 3-2 on aggregate in the quarter-finals.

In his post-match interview, Komsan reflected on the game and talked about how Pitso Mosimane prepared the team prior to the match.

“It was a big game. I’d like to thank the players for being up to the challenge. We managed to play well away from home and be mentally ready for the game. Thanks God, we were able to qualify for the next round.”

“In the build-up to the game, Mosimane , Al Ahly’s head coach, made sure to prepare the team for all the possible scenarios that could happen in the game. One possible scenario was what happened today and that was about how to react if we concede an early goal.”

“Hopefully, we will do our best in order to win the CAF Champions League title for the third consecutive time. I believe such accomplishment would be the first of its kind in Africa and Egypt.”