Afsha: We Aim To Achieve A Positive Result in Algeria 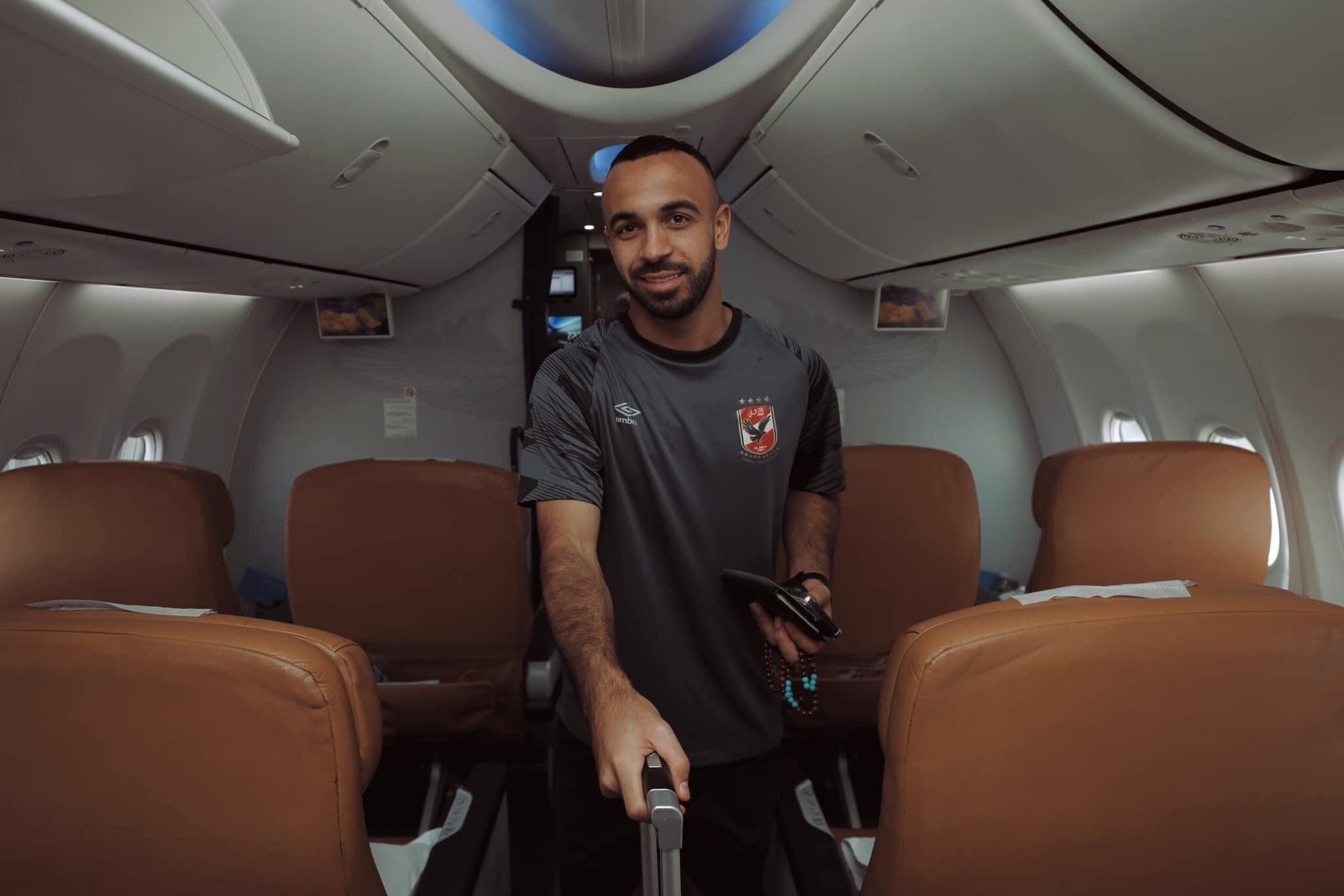 Mohamed Magdy “Afsha”, Al Ahly’s attacking player, spoke on Tuesday ahead of the team’s upcoming game against ES Setif of Algeria on Saturday in the second leg of the CAF Champions League semis.

In an exclusive interview with us, Afsha gave his thoughts on the first leg, identified the team’s objectives for the second leg, commented on his performance in the past period and sent a message to Al Ahly fans.

The Red Eagles were able to defeat ES Setif 4-0 last Saturday in the first leg of the CAF Champions League semi-finals.

Here is what Afsha said:

“We managed to get a positive result in the first leg, but we still didn’t qualify yet. We know that the Algerian side will try also to qualify.

We know our objectives and we are concentrated on Saturday’s game. There is no need to about the objectives, we already know what we have to deliver.

We can’t talk about the final as we still didn’t qualify. So, we have to achieve a positive result first on Saturday.

As long as I am here, I’ll play at any position the coach wants me to play. I accept constructive criticism and I try to do my best. I try not to focus on any negative comments that aren’t logical enough.

Having ups and downs is part of football. Sometimes, you are at your best form and other times you feel that you’re not performing well enough. That’s part of football and it happens with everyone.

Finally, I want to say to all of our fans is that I love them and have a huge respect for them.”