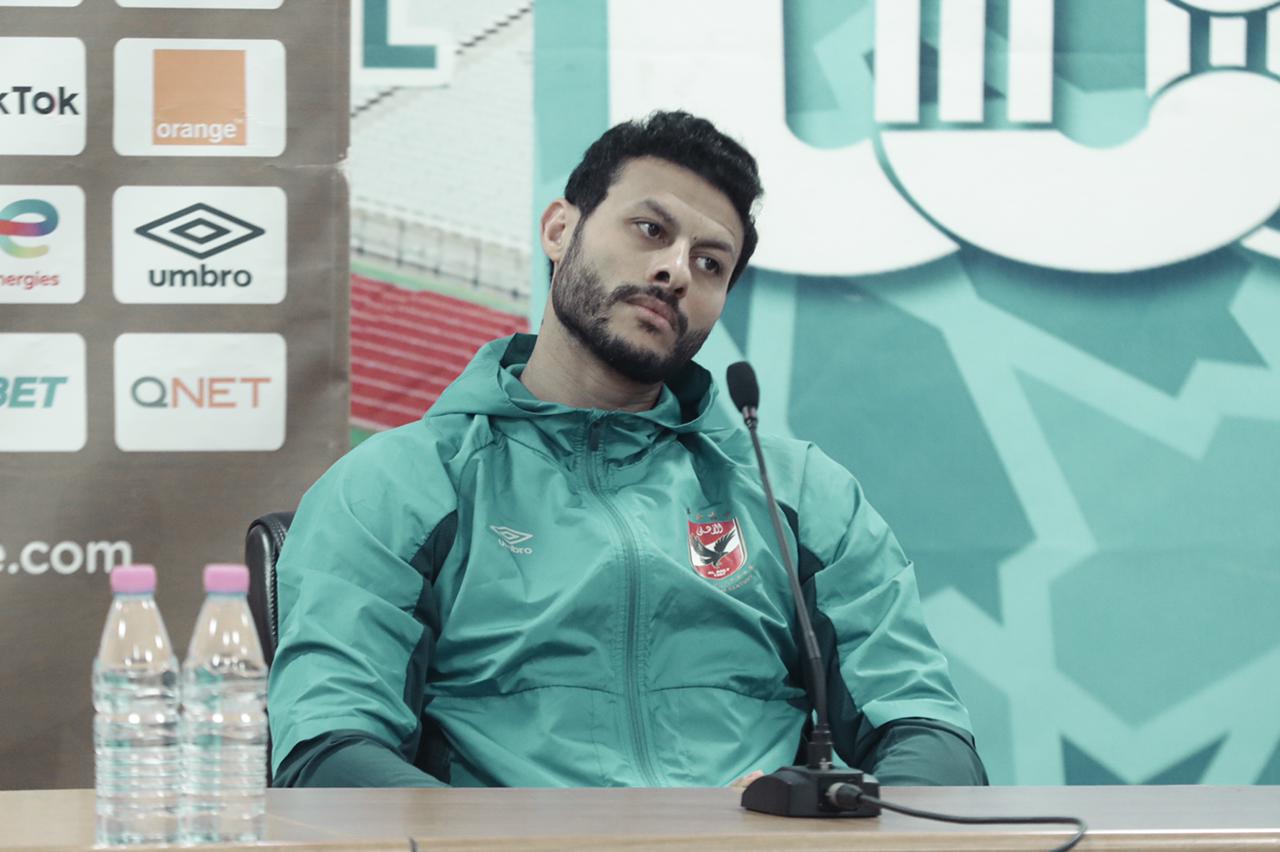 El Shenawy pointed that the team is fully focused on the second leg and that they turned the page on Al Ahly’s 4-0 victory over ES Setif in the first leg.

“We expect tomorrow’s game to be a tough one. Our aim is to score and not to concede any goals in order to ensure our qualification to the final.”

“ES Setif are a tough team and we were lucky enough to score 4 goals in the first leg. However, ES Setif remains to be one of the top teams in Africa.”

“We want to create history by winning the CAF Champions League title for the third consecutive season and for the eleventh time in the club’s history.”

“I came to Algeria three times and we always were well received. That reflects the strong relationship between Egypt and Algeria.”