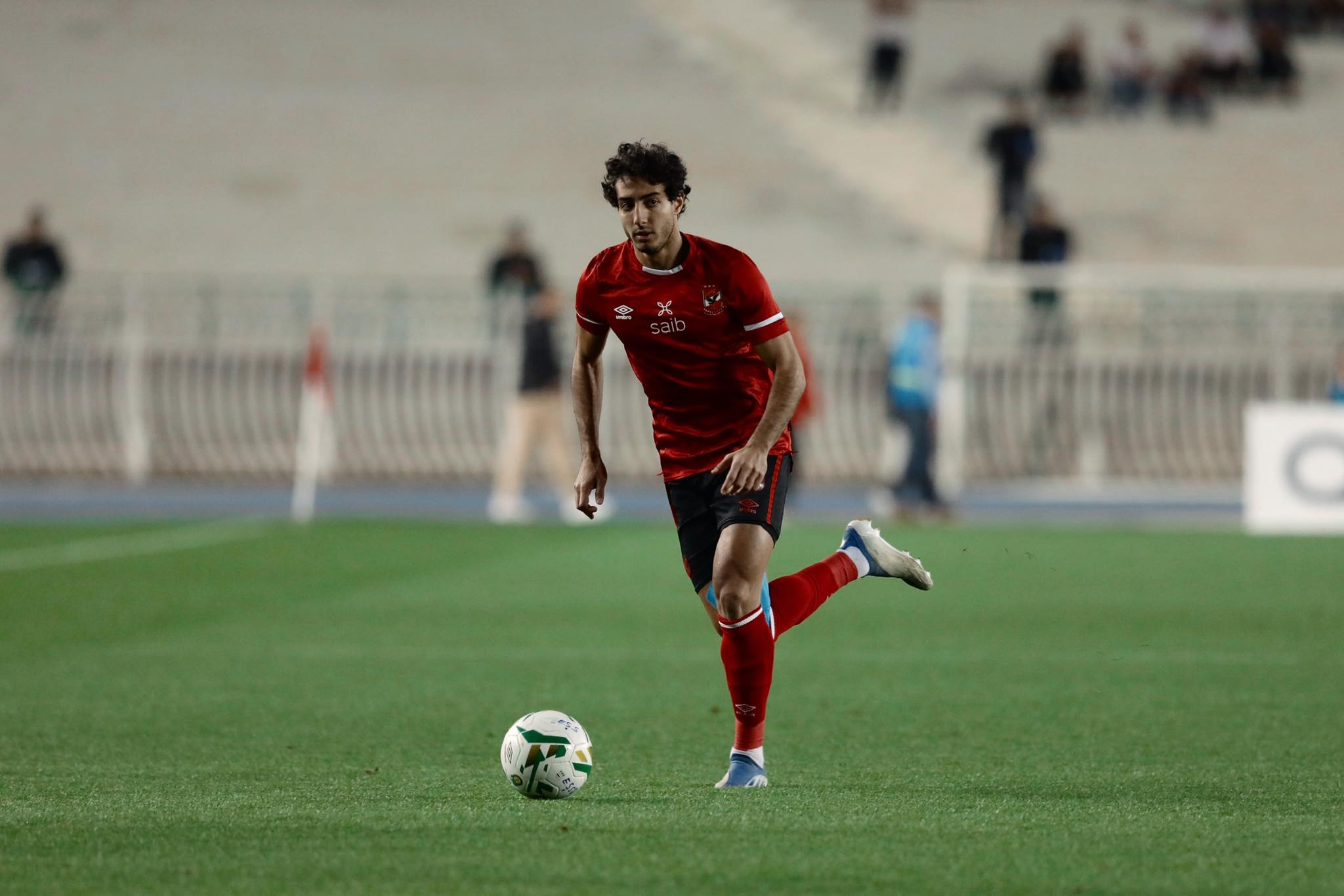 The Red Eagles celebrated inside the dressing room after reaching the CAF Champions League final for the third straight season.

Our players, Ramy Rabia and Mohamed Hany, spoke after the game and expressed their emotions of the occasion and the opportunity of winning the third straight Champions League title.

Ramy Rabia
“I am happy to be in the final for the third season in a row. It was a good game tonight and we managed to score a late goal and avoid a defeat. We have big ambitions and we will fight to win the title.”

Mohamed Hany
“We are a big team and we always fight to win. We played a very tough game tonight away from home. We showed our character in the semi-finals against a strong team. Our big win in the first leg helped us tonight and we are happy to be in the final for the third straight season.”