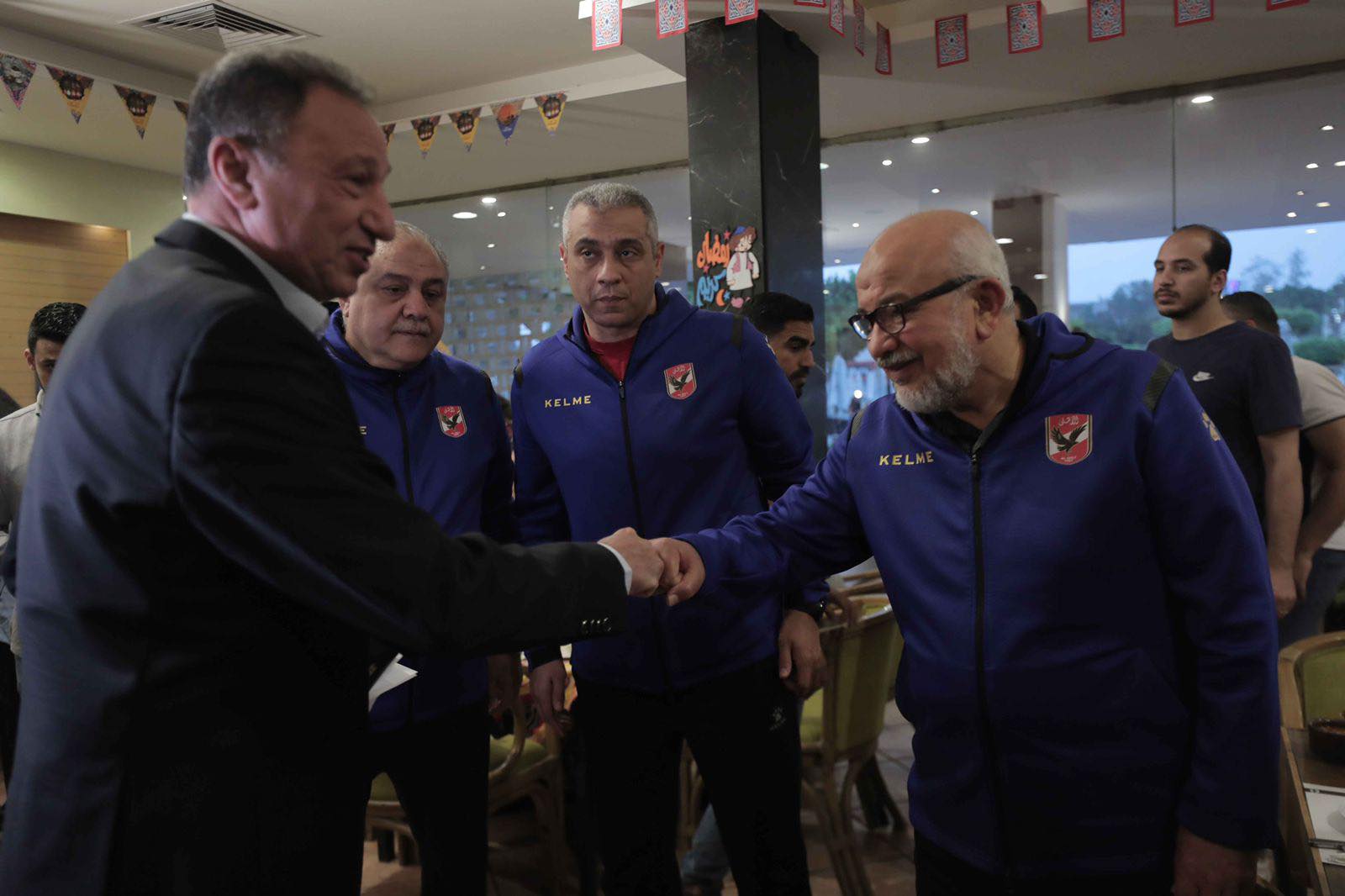 El Khatib praised the performance of the players throughout the competition and their dedication to win the title.

El Khatib stated that tonight's victory puts more responsibility on the players to stay on the winning track and meet the expectations of Al Ahly fans.