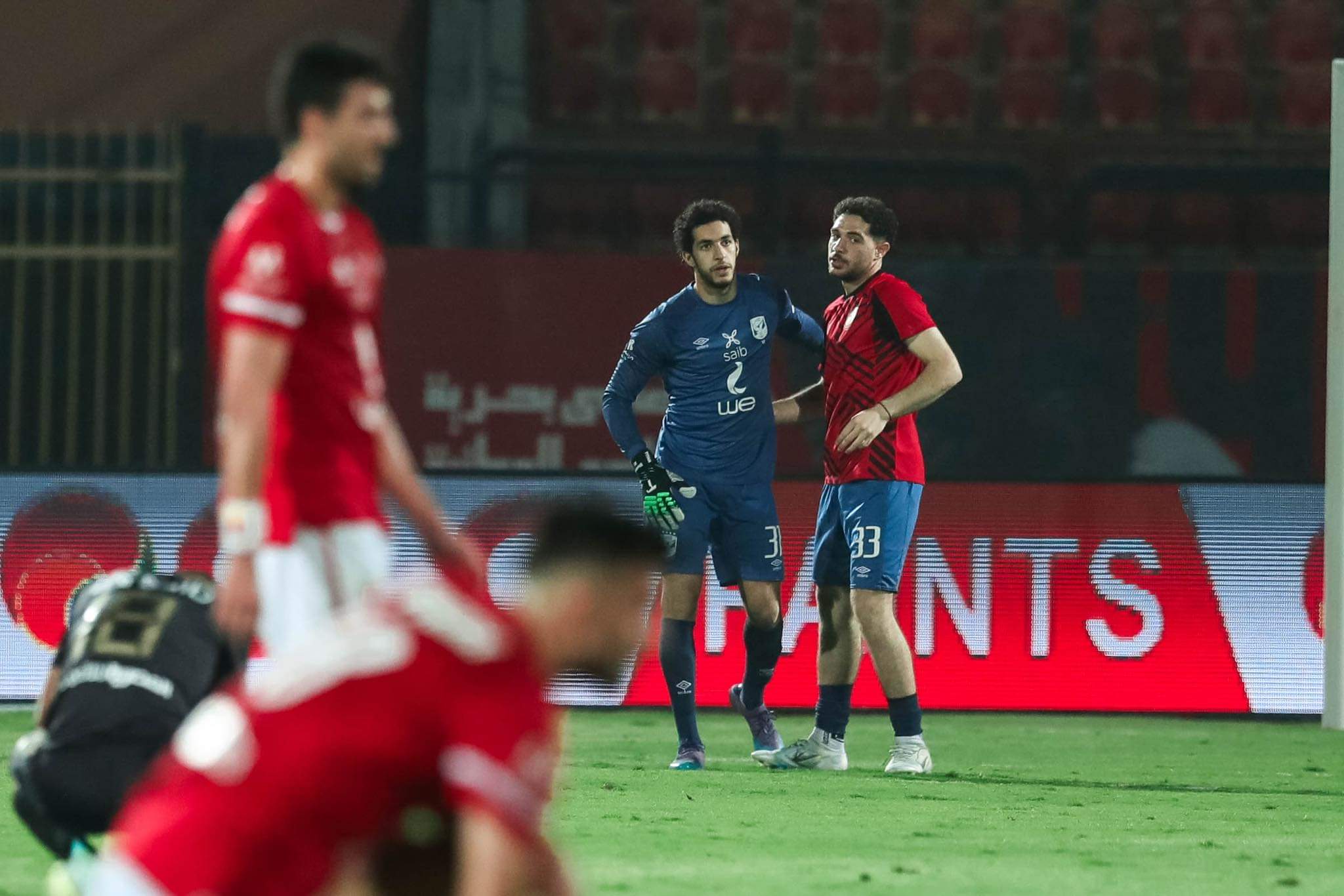 Shobeir played an important role in the team’s win, as he was able to keep a clean-sheet to ensure the team’s qualification to the next round of the competition.

Here is what Shobeir had to say after the game:

“We knew that we will be facing a tough opponent. Therefore, we were fully concentrated and prepared well for the game and that is the reason behind today’s win.”

“All the players have the fighting spirit of Al Ahly and that is crucial because it unites us a team. Our goalkeeping coach, Michel Iannacone, treats all of us equally and helps us develop day by day.”