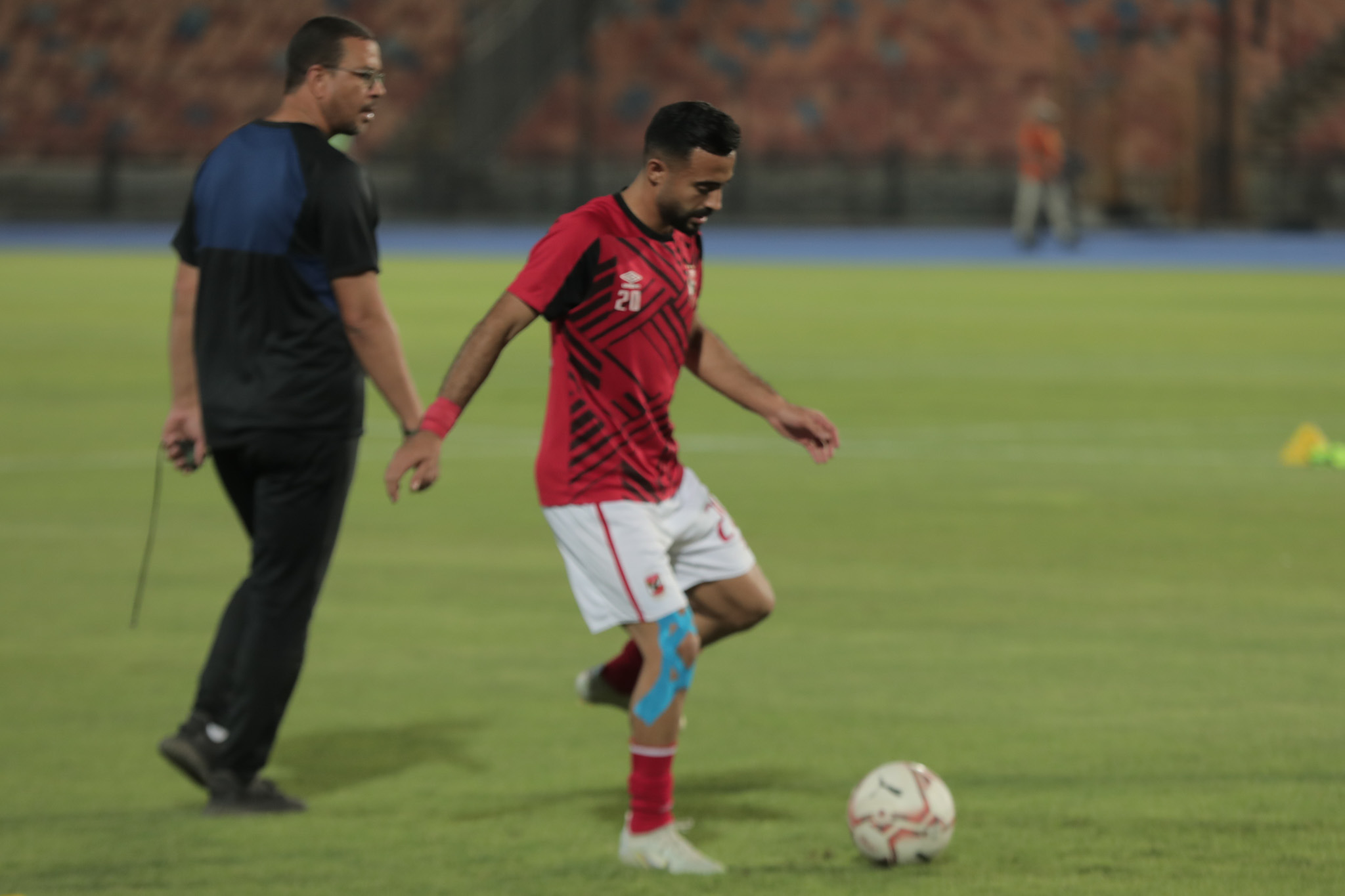 Ahmed Abu Abla, the team’s doctor, announced on Monday that Mahmoud Wahid will be out for a period between 2-3 weeks after being injured during Sunday’s win over Pyramids.

Abu Abla added that the scans which Wahid underwent revealed that the player suffers from an adductor muscle injury.

Al Ahly’s football first team was able to qualify for the semi-finals of the Egyptian Cup on Sunday after defeating Pyramids F.C. 2-1 in the quarter-finals of the competition.