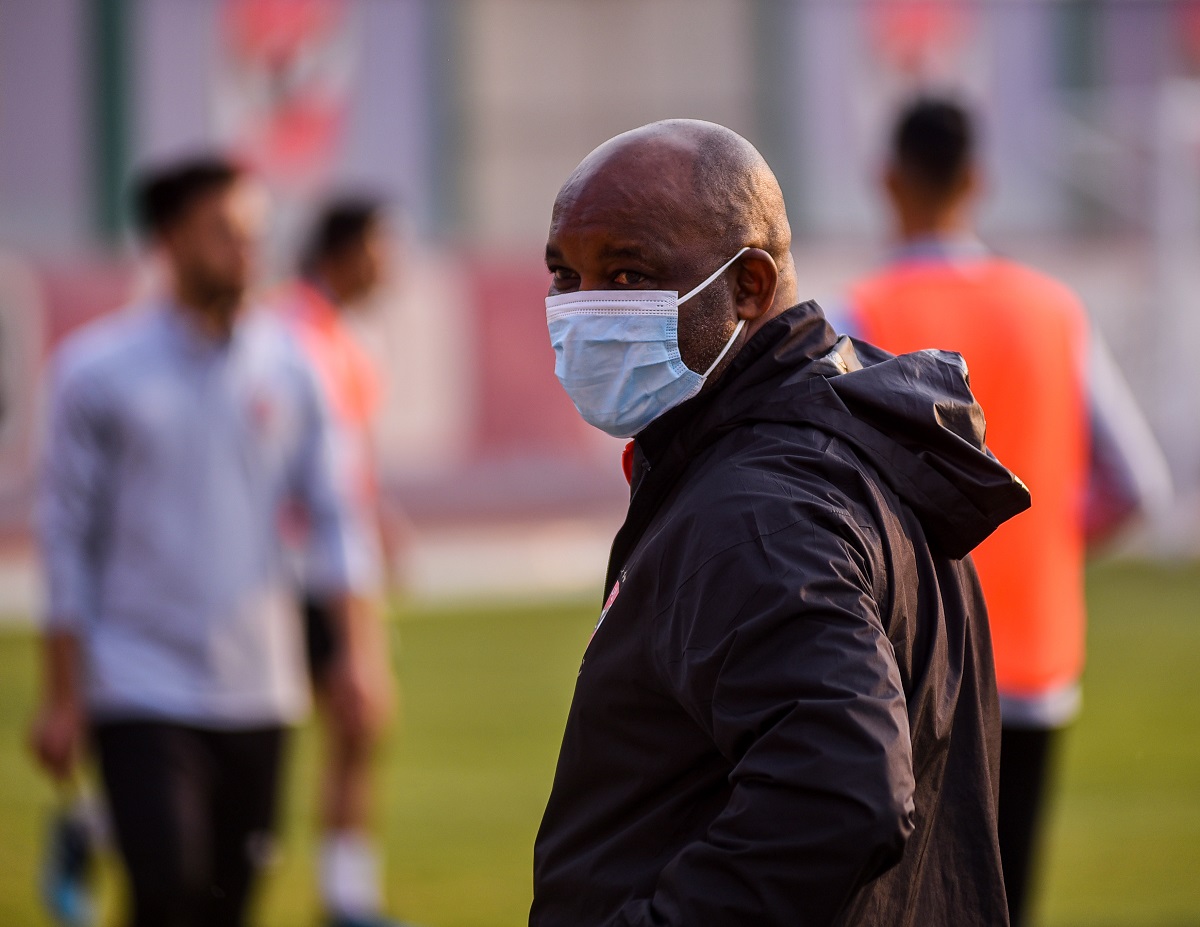 Al Ahly’s head coach Pitso Mosimane that the coaching staff focuses on preparing the players for the upcoming match against Tala'ea El Gaish SC in the Egyptian League.

“We analyzed Simba SC very well and we decided to start the game with three midfielders, who can play both attacking and defensive roles, especially that we played in very hot weather, with high levels of humidity.”

“We played two matches in the group stage and we still have four remaining matches. We will fight to secure qualification to the quarter-finals.”