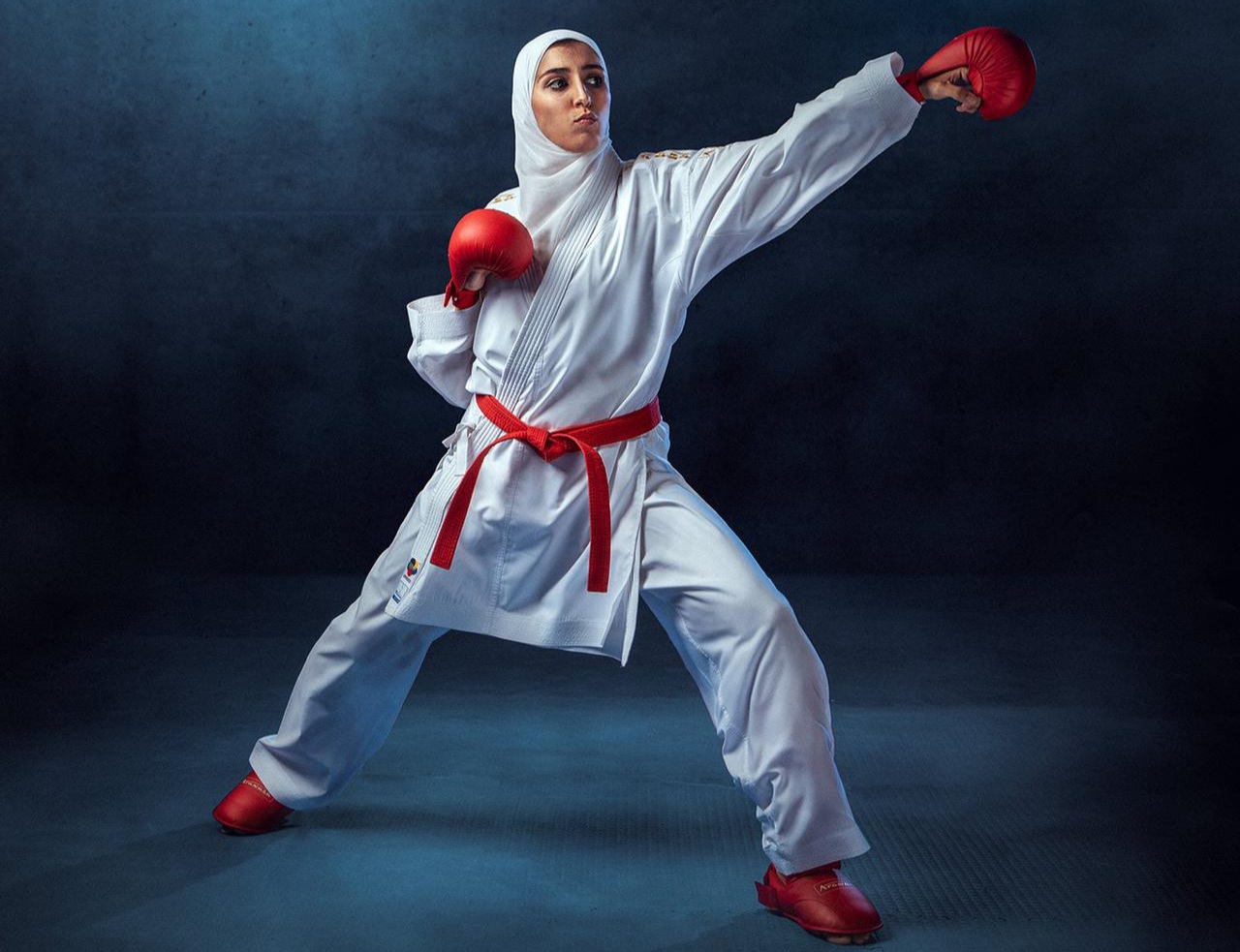 Giana Farouk, Al Ahly’s karateka, became the first Egyptian, Arab, and African female player to achieve a medal in karate at the Olympics after winning the bronze medal in the Tokyo 2020 Olympic Games.

Farouk won the bronze medal in the Women’s Kumite 61 kg event at the sport's debut participation at the Olympic Games. Giana lost to China's Yin Xiaoyan, who finished on top of Group A,  in the semifinals of the competition. The game ended in a 1-1 draw but the judges decided the game's result. Three out of the five judges favored Xiaoyan, while only two voted for Farouk.

After winning the bronze medal, Raouf Abdelkader, general director of sports activities at the club, expressed his happiness for such achievement and added that Farouk’s bronze medal reflects the club’s eagerness to present Egypt with world-class athletes that are capable of representing the nation in the international events.