Fouad: We Are Ready for the New Season 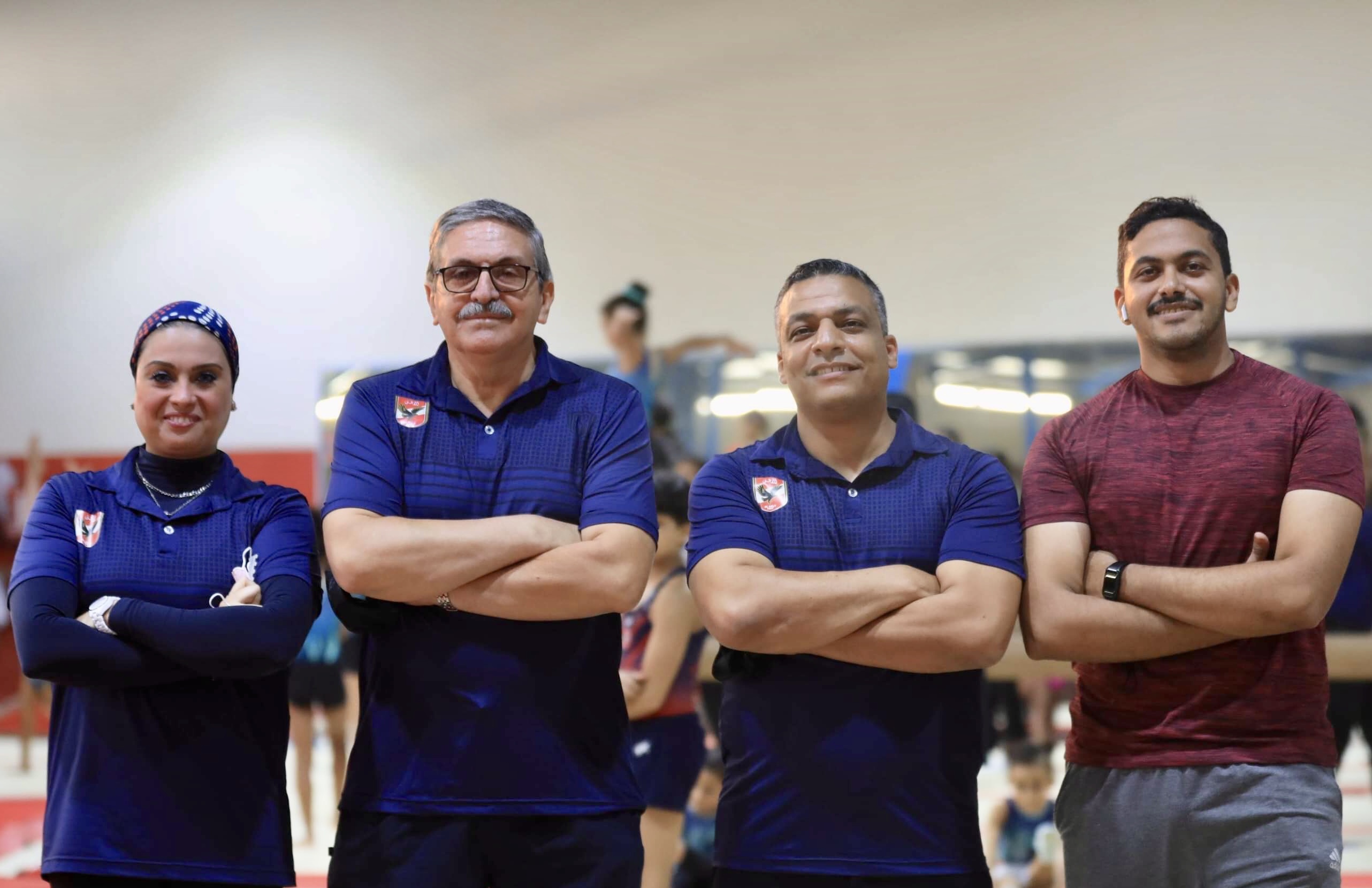 “We started our preparations with intense fitness exercises. Now we are focusing on the technical work.”

“We will compete in three competitions in the new season; the Cairo League, the Egyptian Cup, and the National League. Our goal is to win every competition that we participate in. Each team has many talented players and we are working on picking the best players to represent the club.”

Fouad concluded by saying that the club’s board of directors, headed by president Mahmoud El Khatib, always provides great support for the gymnastics sector in the club.