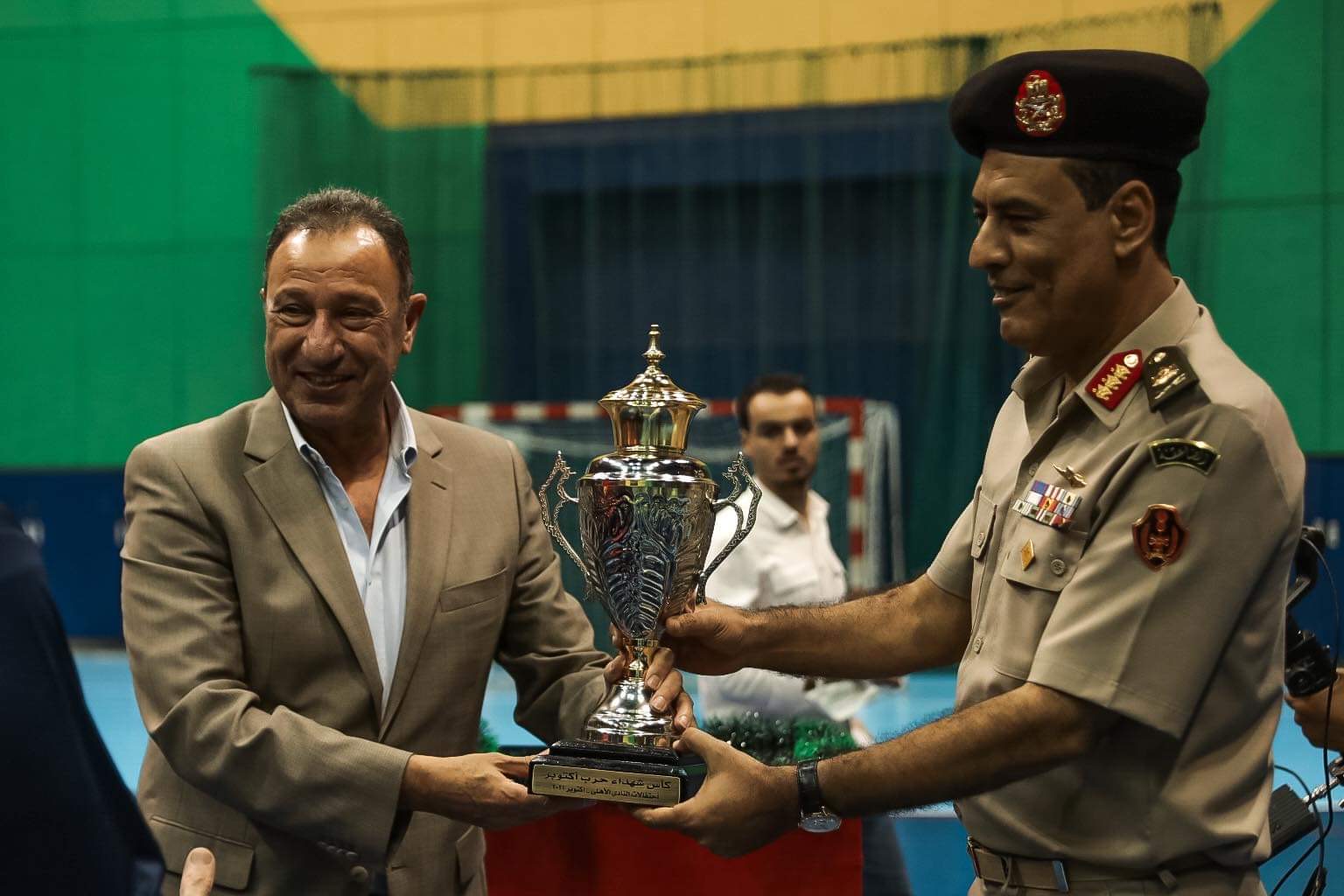 The blue team was able to defeat the red team 7-6 in the friendly match that was between Al Ahly legends to celebrate Egypt’s 6th of October War Victory.