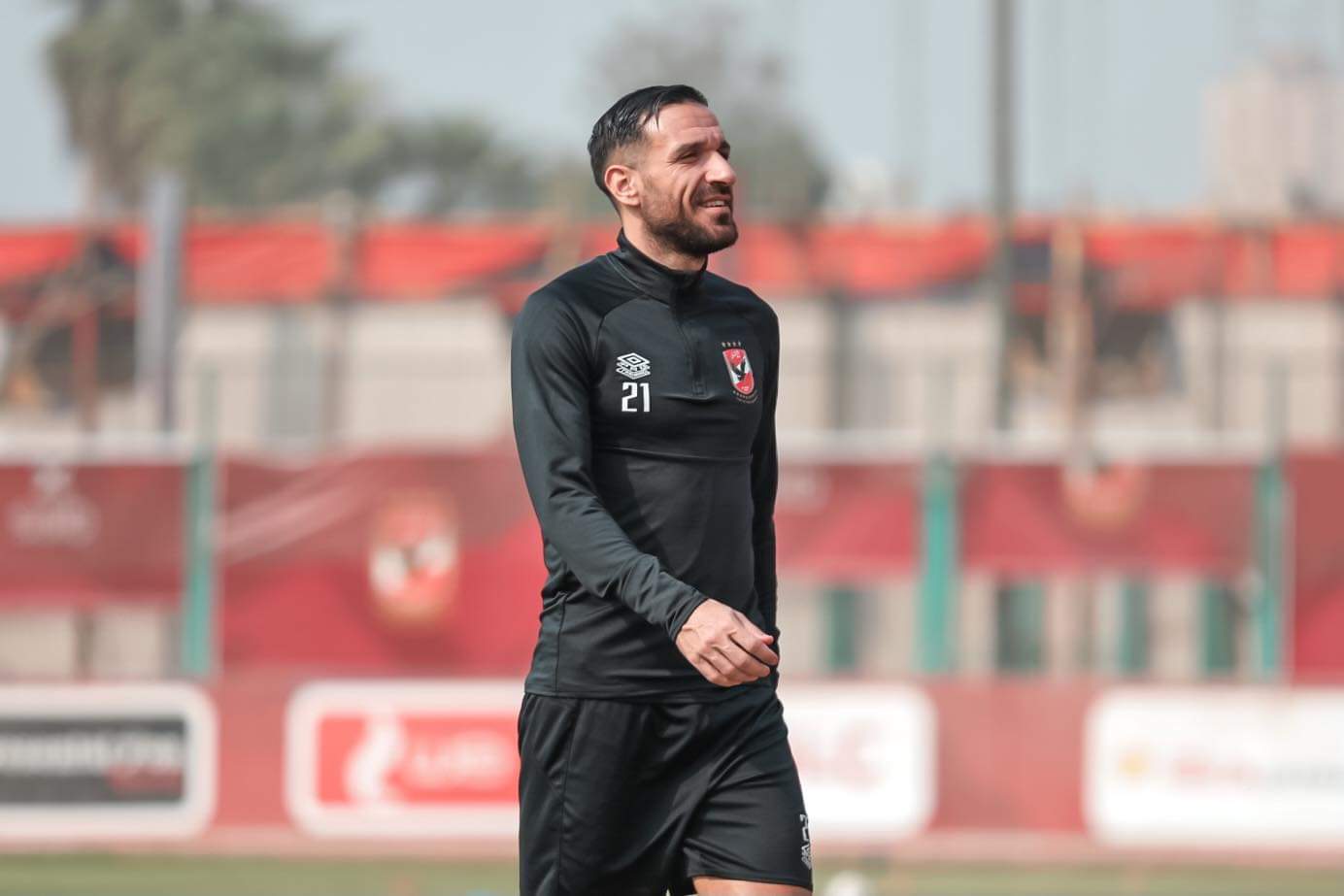 Dr. Ahmed Abu Abla, the head of the team’s medical staff, stated that Ali Maaloul suffered an injury in his adductor muscle.

Dr. Abu Abla said that Maaloul will be sidelined for 4-5 days until he fully recovers from his injury.

Our Tunisian defender picked up the injury during our 3-2 victory over Ghazl El Mahalla on Monday, during which he scored the winning goal in the dying minutes of the game.

The Red Eagles are set to face Smouha on Thursday in Matchday 5 of the Egyptian Premier League at Al Ahly We Al Asalam Stadium.