A Defeat in Alexandria 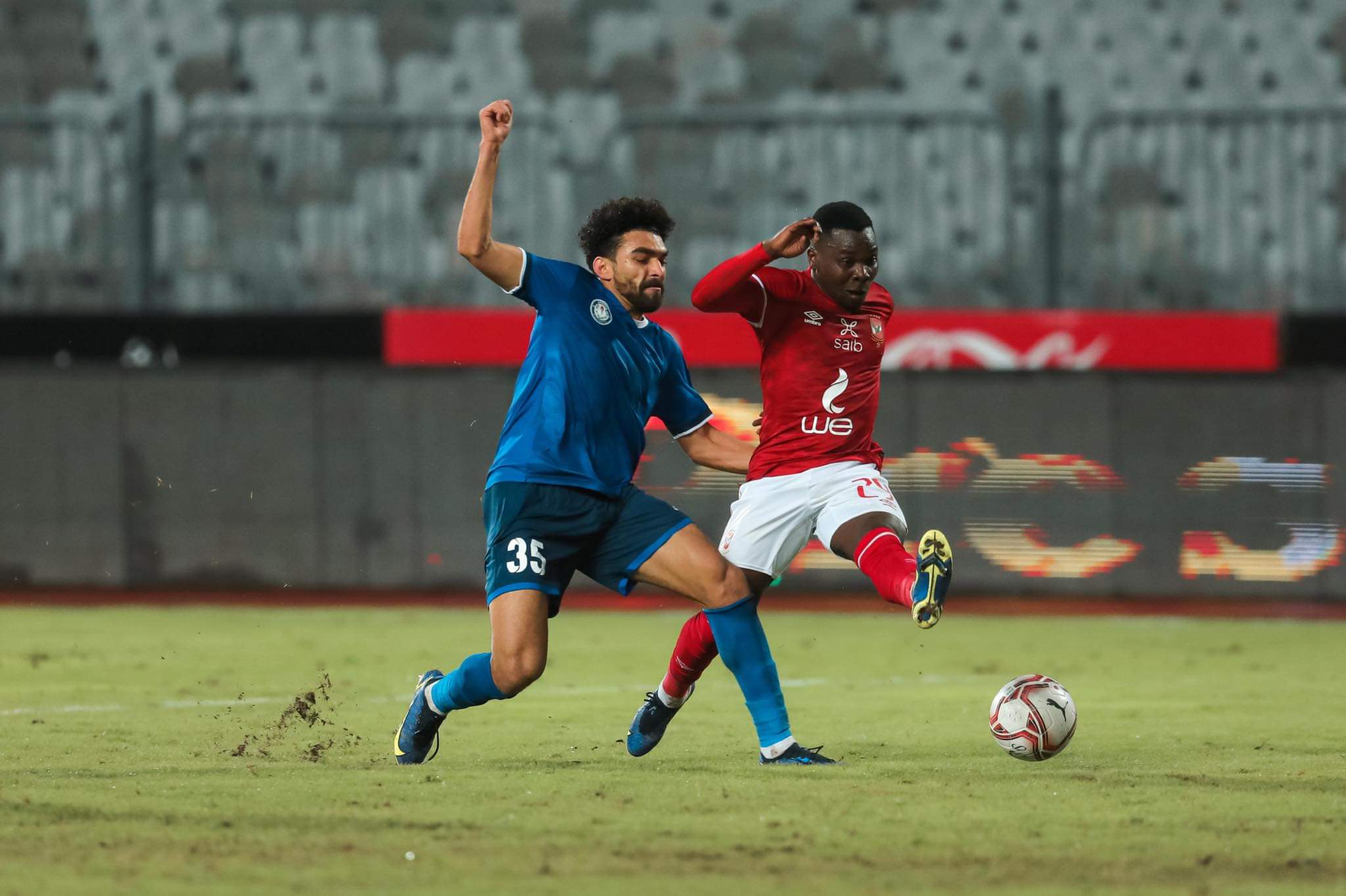 The first half kicked off with the Red Eagles pushing forward to score the opener.

Six minutes on the clock, we had our first chance as Ahmed Abdelkader sent a lovely pass to Luis Miquissone inside the opponent’s box, but the defender managed to clear the ball away and it went to a corner kick.

Smouha's players then tried to create scoring chances, but their attempts were all blocked by our defenders.

In the 27th minute, Smouha took the lead from a counter-attack. Shoukry sent the ball to his teammate on the left flank and then sent a ground cross that Mohamed Abdelatty, who converted it into the back of the net to make the score 1-0.

The Red Eagles kept their efforts to equalize, but the opponents stood their ground to keep their net clean.

We had another scoring chance, as Mahmoud Wahid sent a sensational pass to Miquissone. Our winger then sprinted down the left flank and before shooting the ball, Smouha’s defender made a tackle to save his team.

The second half started with Smouha scoring the second goal by Abdelkabir El Wady's clinical finish. Few minutes later, El Wady then scored the third goal for the Alexandrian team.

In the 54th minute, Tau tried his luck and fired a shot, but it went directly to the keeper’s hands.

Two minutes later, Pitso Mosimane used his bench for the first time in the game, as Walid Soliman joined the match instead of Luis Miquissone.

In the dying minutes of the game, Walid Soliman netted a goal from a header, but it was ruled out due to an offside before the referee blew his final whistle.