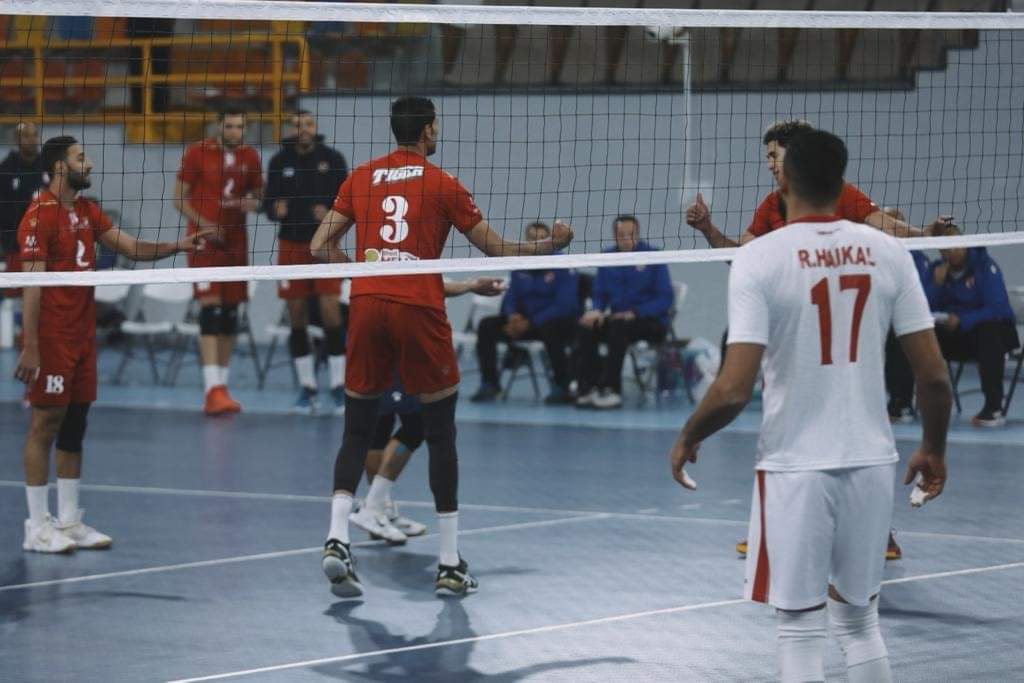 Al Ahly men’s volleyball team will face Zamalek SC in a decisive game of the Egyptian League semi-finals on Friday at 8:00 PM.

City Club's sports hall in the New Capital will host Friday’s game, during which the Red Eagles will need to win in order to qualify for the final of the Egyptian League.