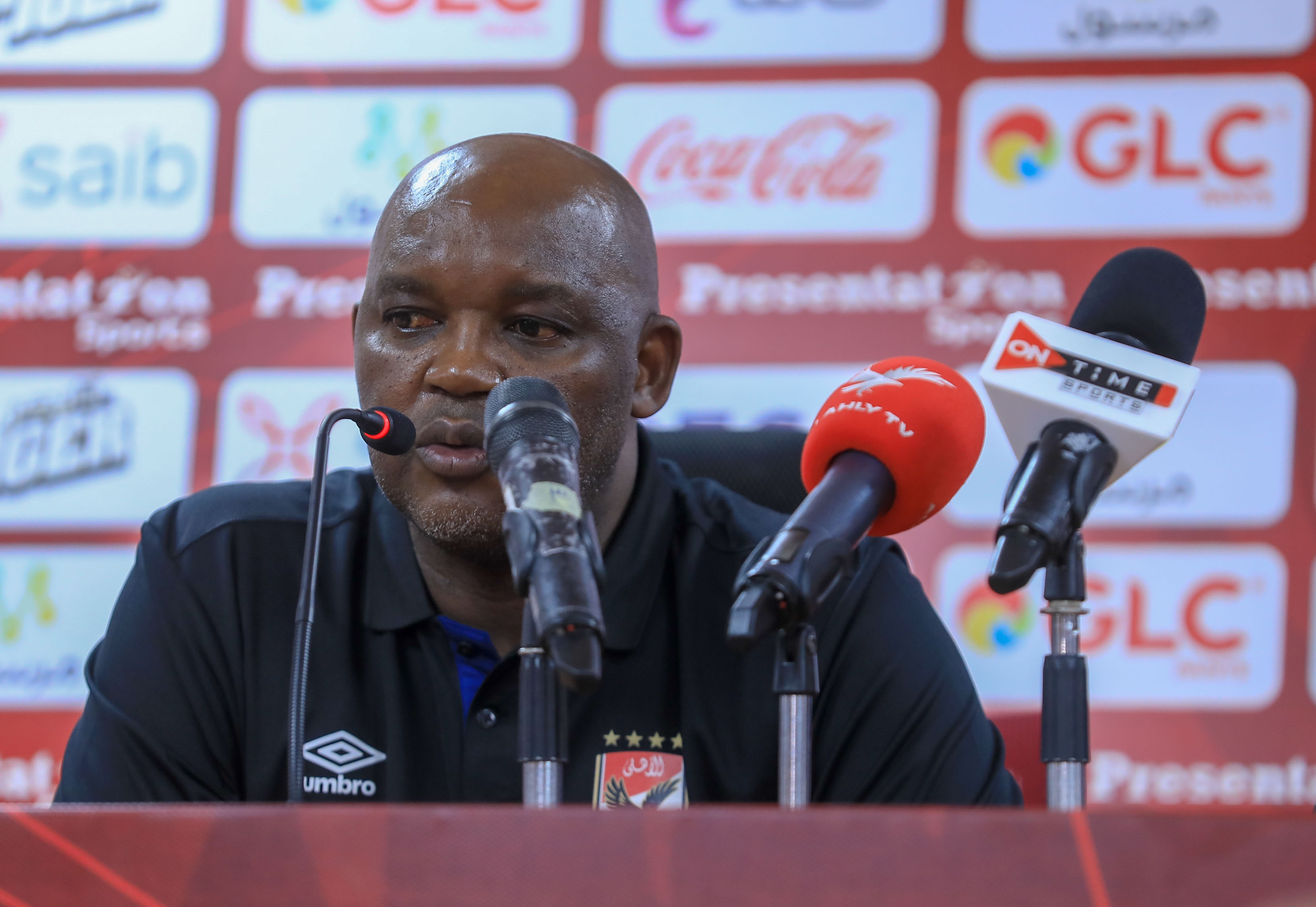 Here is what Pitso Mosimane had to say about the game:

“We just came back after a long trip from Algeria. We had Ali Maaloul, Amr El Soulia, and Hamdy Fathy out from today’s match. Taher as well came after ten minutes from the start of the second half and told us ‘I’m finished. On the other side, our opponent was rested and had enough time to prepare for our game.”

“However, it is part of football, we don’t want to make excuses. We had three chances. Maybe, Sherif could’ve scored one.  We kept pushing and pushing.”

“We took Mohamed El Shenawy out due to him being injured. I tried to refresh the team. I played Wahid, who was very well today. I also played Afsha, Rabia , and Sherif as well.”