Mosimane: This Victory Is For Our Fans 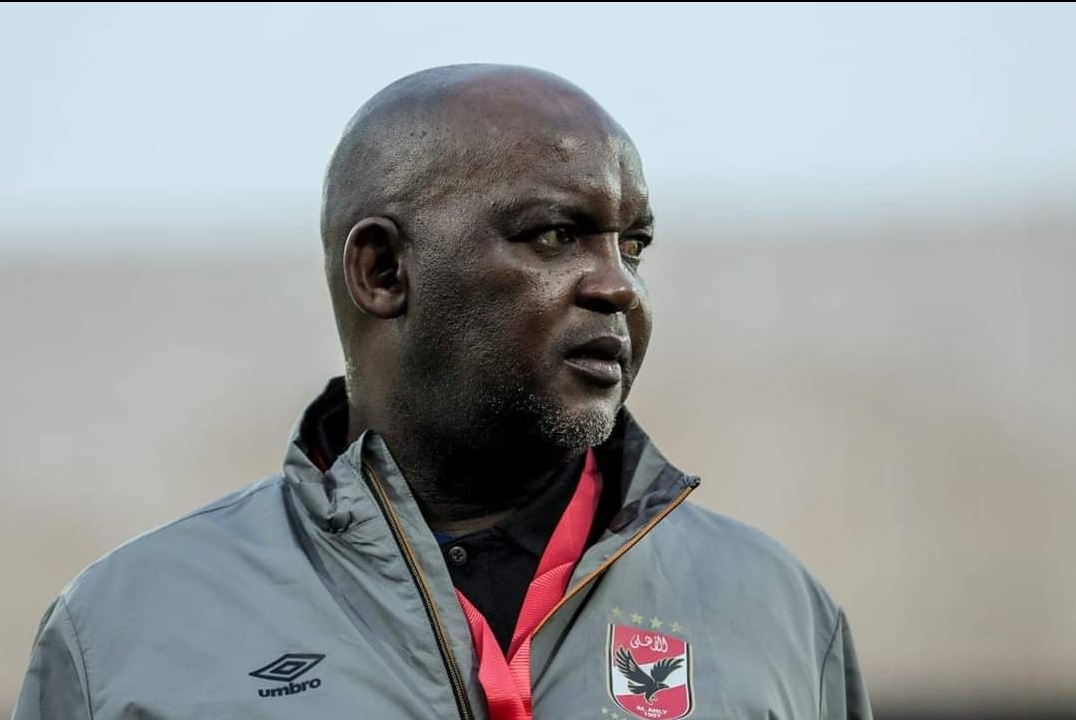 In his post-match interview, Mosimane gave his opinion on the game and talked about the reasons behind Saturday’s win.

Here is what Mosimane said:

“This victory is for Al Ahly fans who came and supported us tonight.

We won tonight for one reason. We took a decision to play and win on this pitch. We had to make a comeback and win. This was our last game before the CAF Champions League final. We gave many players the opportunity to play.

We had to play Afsha as a number six [defensive midfielder] and Hany as a center back, because all my defenders were out.

Our opponent had several chances but we controlled the game.

As for our CAF Champions League final on May 30, we have a lot of injuries now. In the meantime, those who played today are the only players available for the final. We went through the same situation in the FIFA Club World Cup and we managed to overcome the situation.”