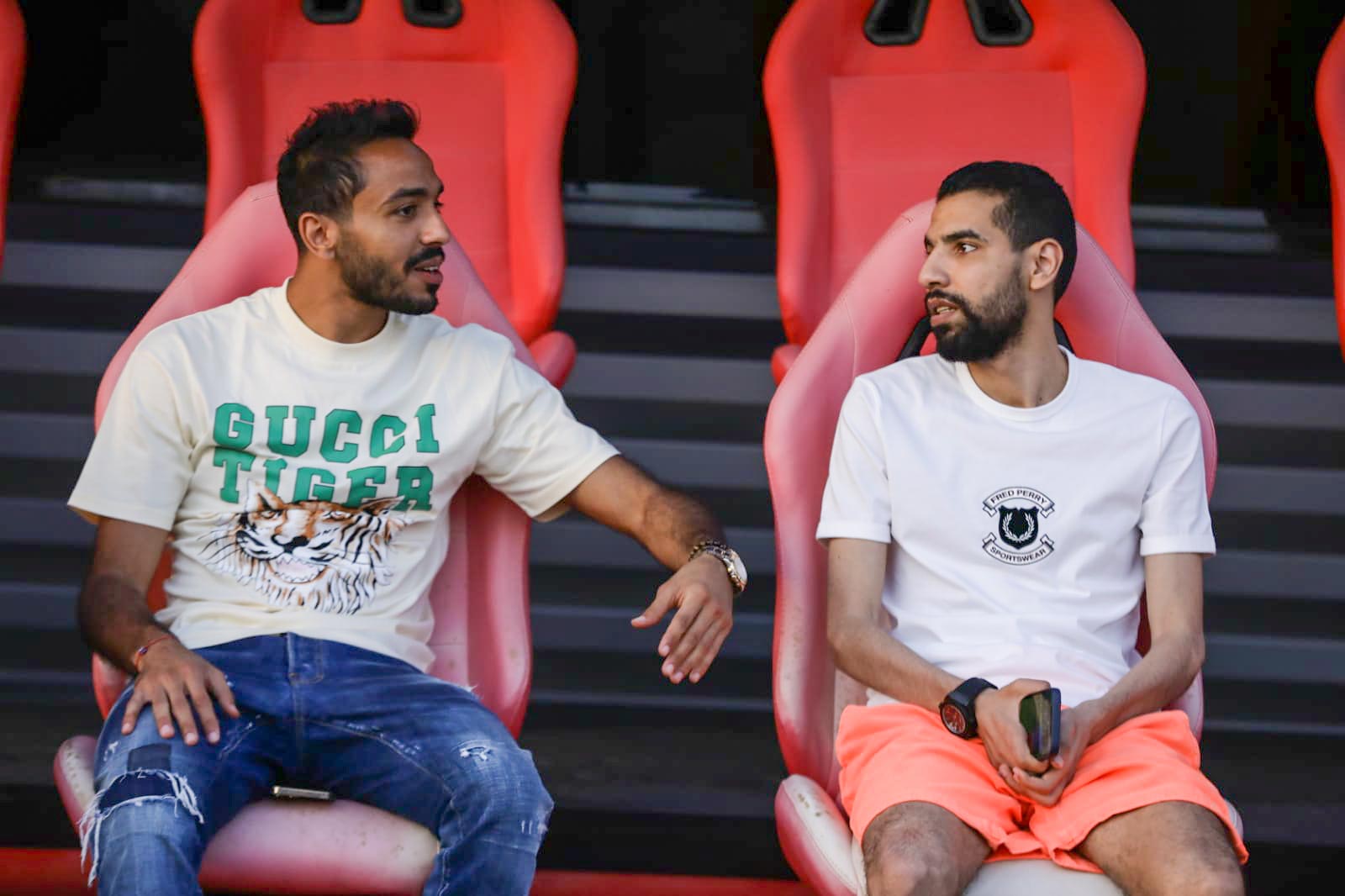 Kahraba and Zakaria received a warm reception from the rest of their teammates, who are currently preparing to face Wydad AC on Monday.

Al Ahly’s football first team started preparing for the CAF Champions League final on Tuesday, which will be held on May 30 against Wydad AC, after having a 48-hour rest.