Koller: Egyptian Super Cup Title is A Reward for Our Players’ Hard Work 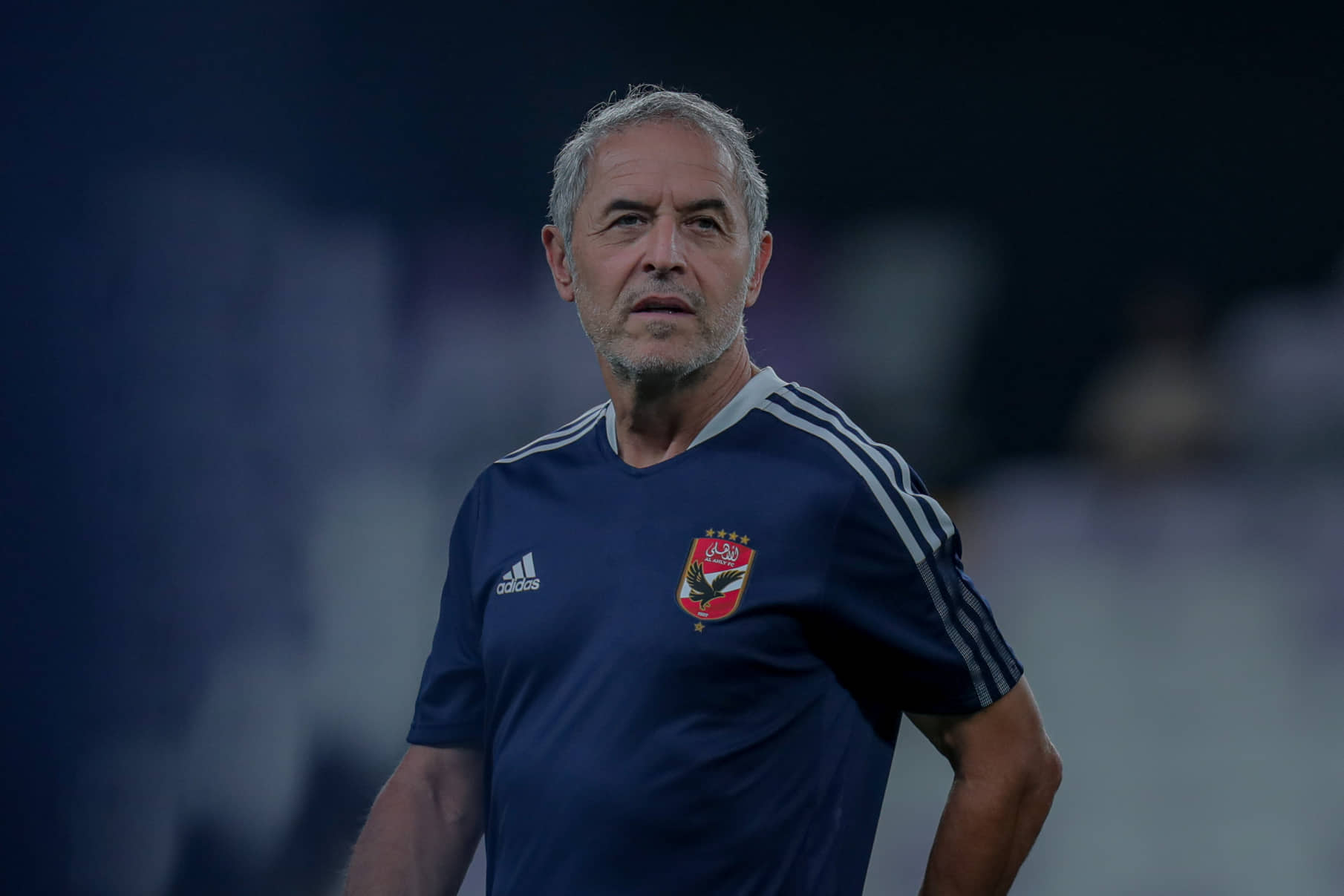 In his post-match comments, Koller talked about the reasons behind today’s title win and reflected on the team’s overall performance in the game.

Here is what Koller had to say after the game:

“Tonight’s title win is a reward for our  players on their hard work during the past period.”

“In the start of the second half, Zamalek placed pressure on us. However, we were to cope to the pressure after making more than one substitution.”

“We’ve been working very hard since our arrival to the club and I’m very happy to win my first title with Al Ahly.”

“This game is very special for us, as it is our first game to play in front of such a huge number of our fans. Therefore, I have to thank the officials in UAE for making it possible tonight.”