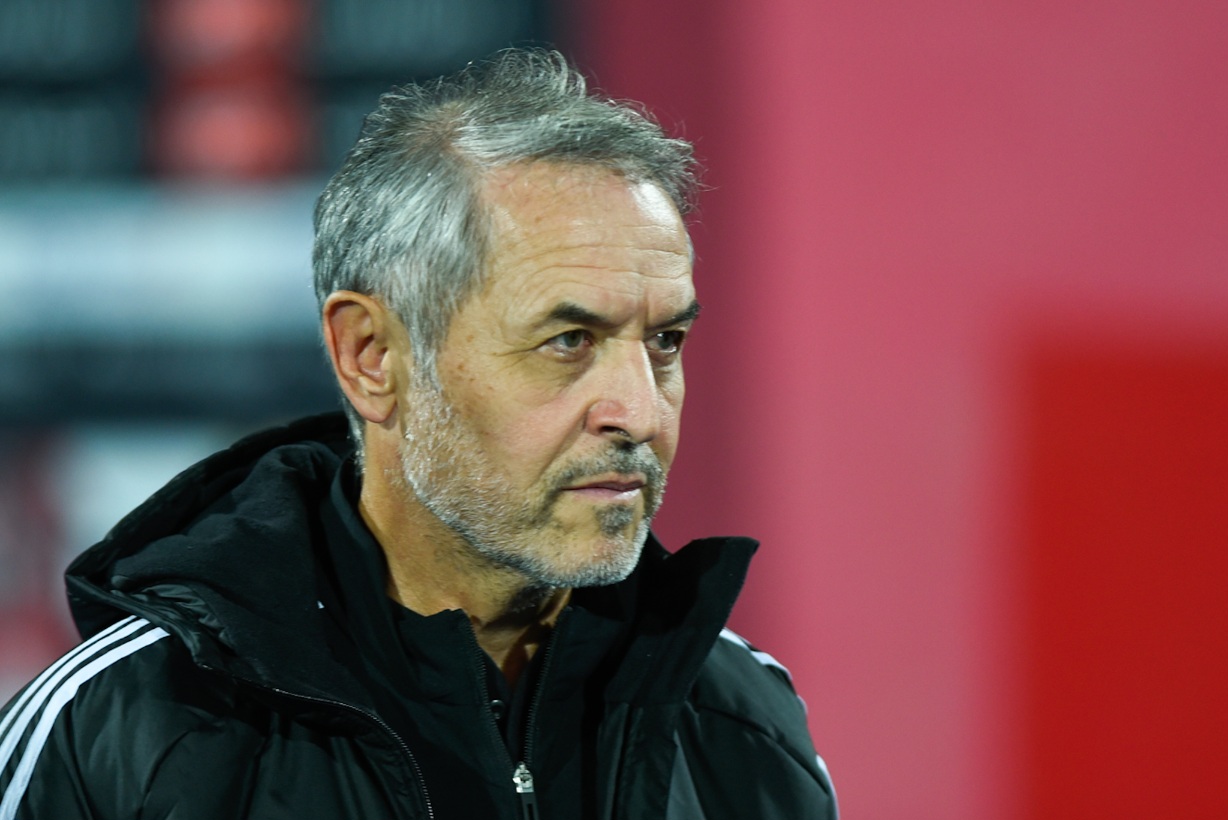 In his post-match press conference, Koller reflected on the game and talked about the areas which need development in the upcoming period.

“I’m very happy with tonight’s victory. We improved a lot in the second half and were able to achieve an important win.”

“However, it’s important to note that we missed a lot of chances tonight and that’s something that we are working on improving during the training sessions.”

“Finally, I can’t say that we were affected by the last international break; however, what really affects us is the number of injured players we have in the team.”