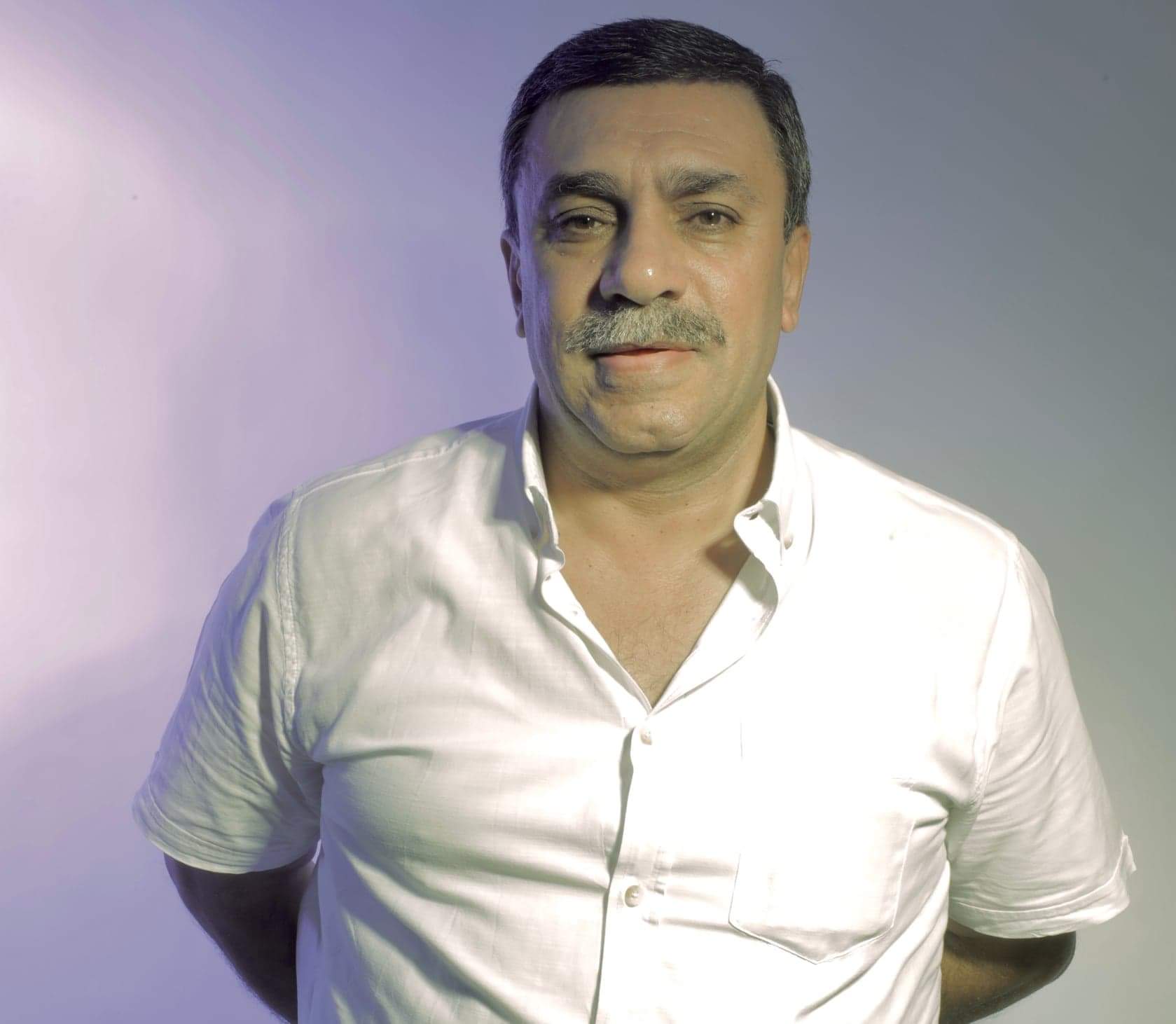 Al Ahly men’s and women’s teams were crowned champions of the national league after winning the second Complex Tournament of the competition, which was held at Suez Canal Authority Hall in Ismailia.

“Our men won the national league title for the 12th season in a row while our women’s team are back to the top as they succeeded to clinch the title after losing it last season.”

“It is a historic season for us as we dominated the table tennis competitions of all age categories.”

“Our men’s team have the best players in Egypt and they were fully prepared for the competition. We missed our veteran El Sayed Lashin for injury and we preferred to rest Shady Magdy as he tested positive for COVID-19 and returned to the team only two days before the start of the competition.”

“The assistant coaches made huge efforts to prepare the players for the competitions, which helped our men’s and women’s teams win national titles.”

“The dates of the Egyptian Cup, Arab Competitions, and African competitions have not been decided yet.”

“Finally, I would like to thank Al Ahly’s board, headed by president Mahmoud E Khatib, for their constant support to the club’s table tennis teams.”