Afsha Out for Two Weeks 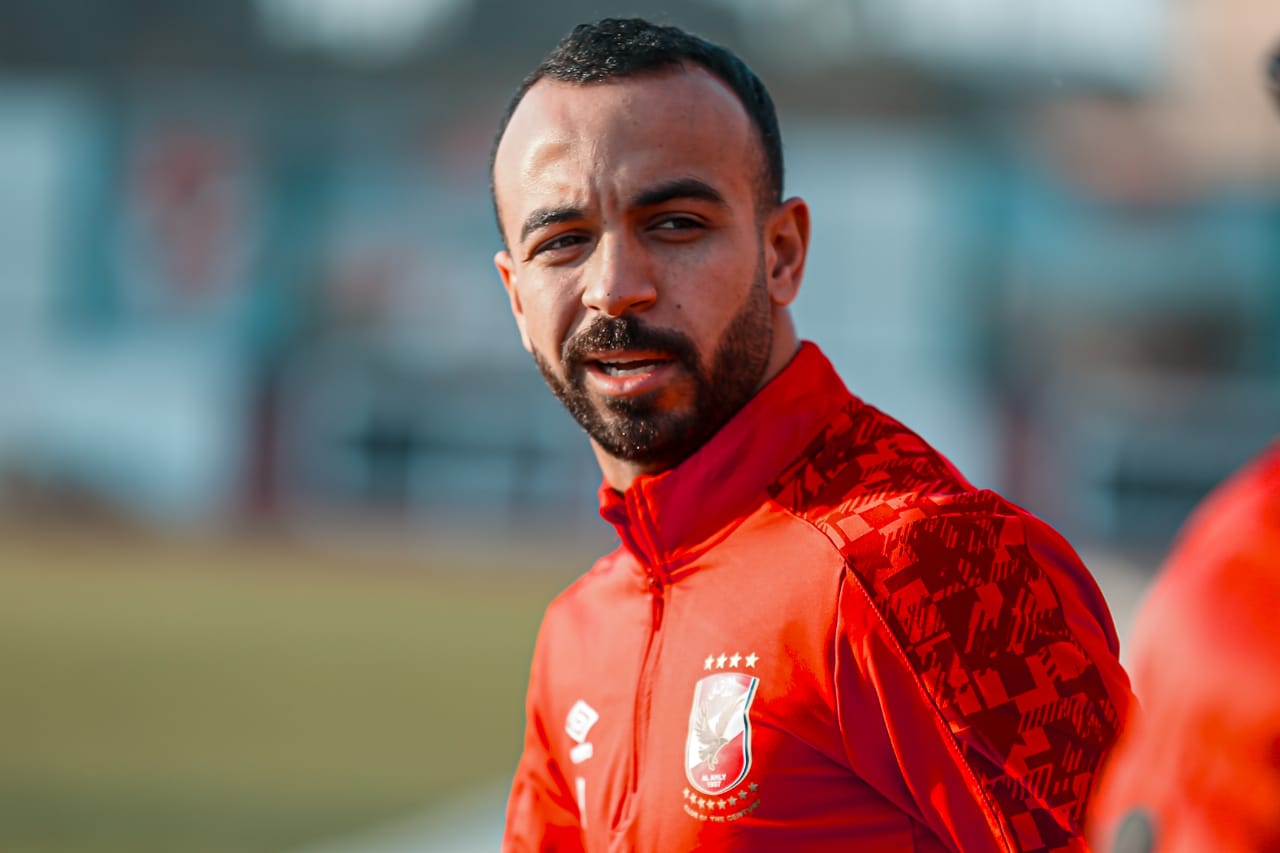 Sayed Abdelhafiz, the club’s football director, stated that Mohamed Magdy Afsha will be out for two weeks after picking up an ankle injury.

Afsha, Al Ahly’s midfielder, was injured during our previous game against RS Berkane in the CAF Super Cup, which the Reds were able to win 2-0 and lift the trophy.