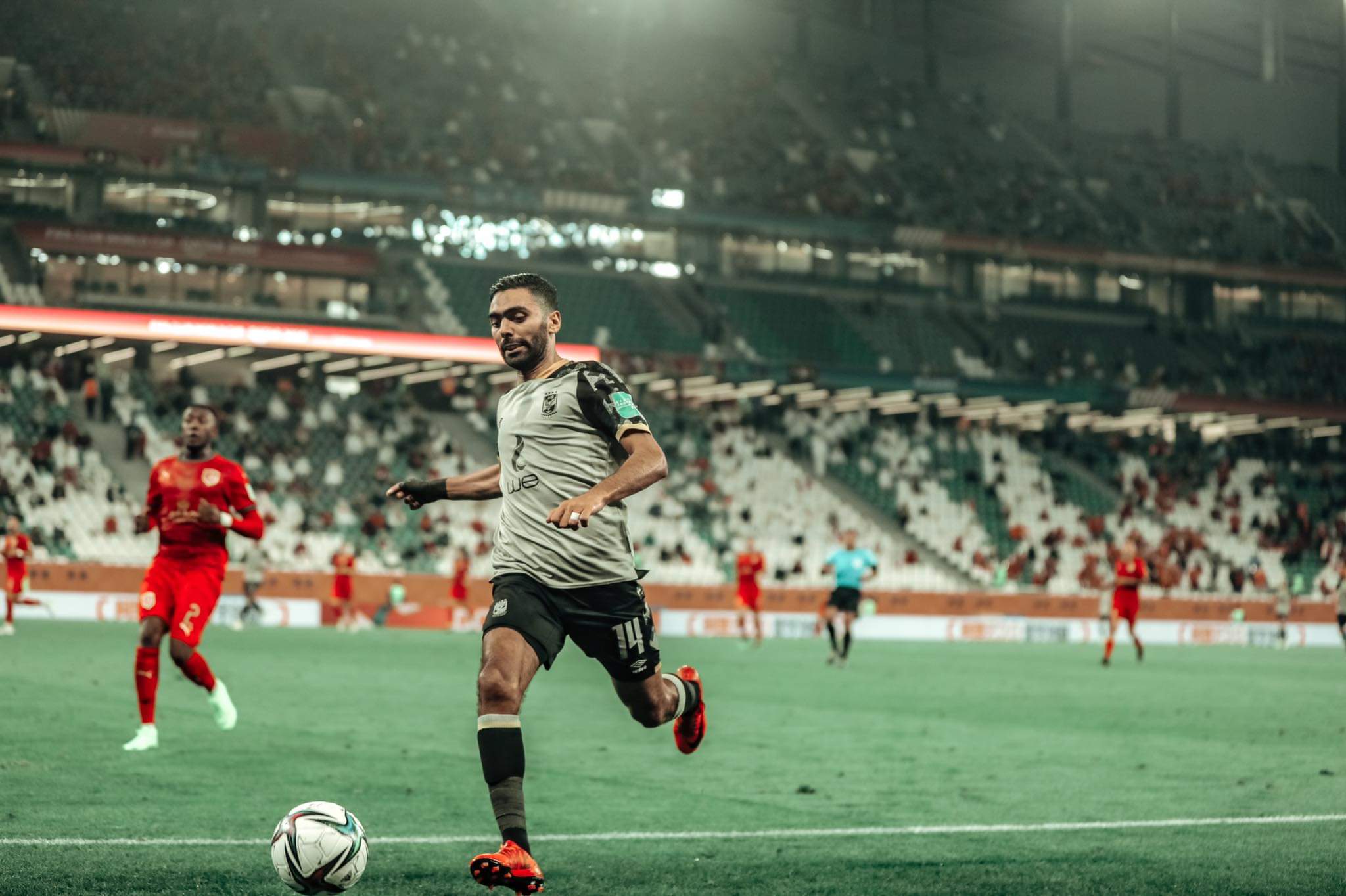 The Red Eagles reached the tournament semis for the third time in history and we are set to face Bayern Munich on Monday.

After defeating Al Duhail, we secured our fourth win in the competition's history, with our last victory coming in 2012.

Our top scorer in the FIFA Club World Cup is Mohamed Abou Trika, having scored 4 goals, while Flavio Amado comes second with 3 goals.

Our former striker Emad Meteeb comes third in the list with 2 goals, while both Sayed Hamdy and Hussien El Shahaat scored 1 goal.