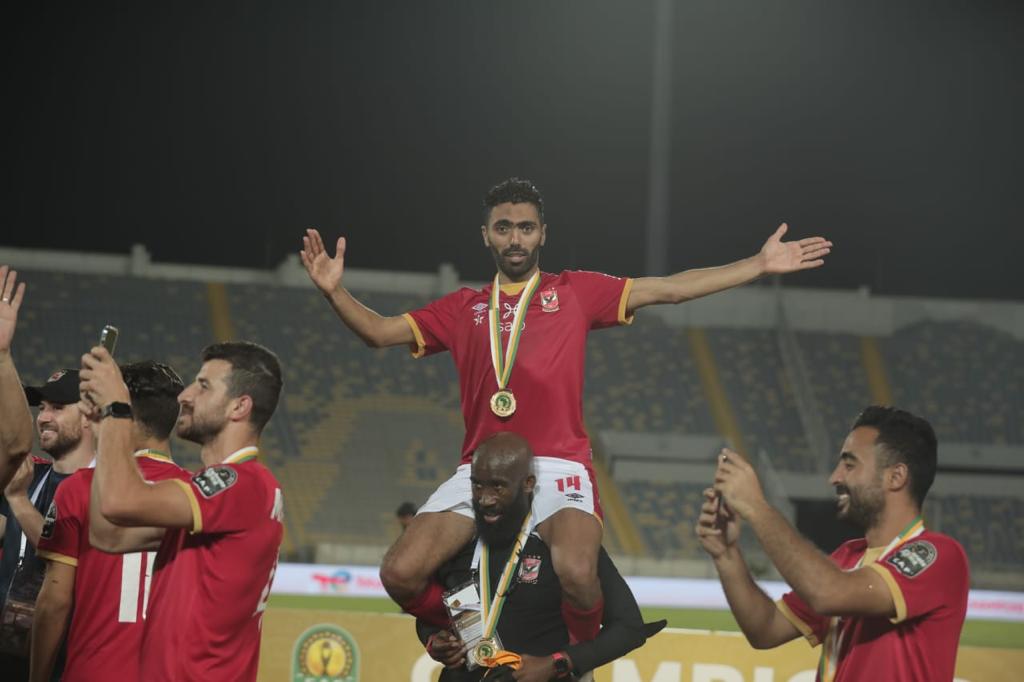 "The CAF Champions League trophy is the favourite title for Al Ahly fans. Following the FIFA Club World Cup, we vowed that we will win the African title once again"

"Mosimane spoke with us during the halftime, and told us that we must be calm, especially after Kaizer Chief's player was sent off."

El Shahat concluded by expressing his happiness after receiving several congratulations from Al Ahly fans after winning the prestigious trophy.