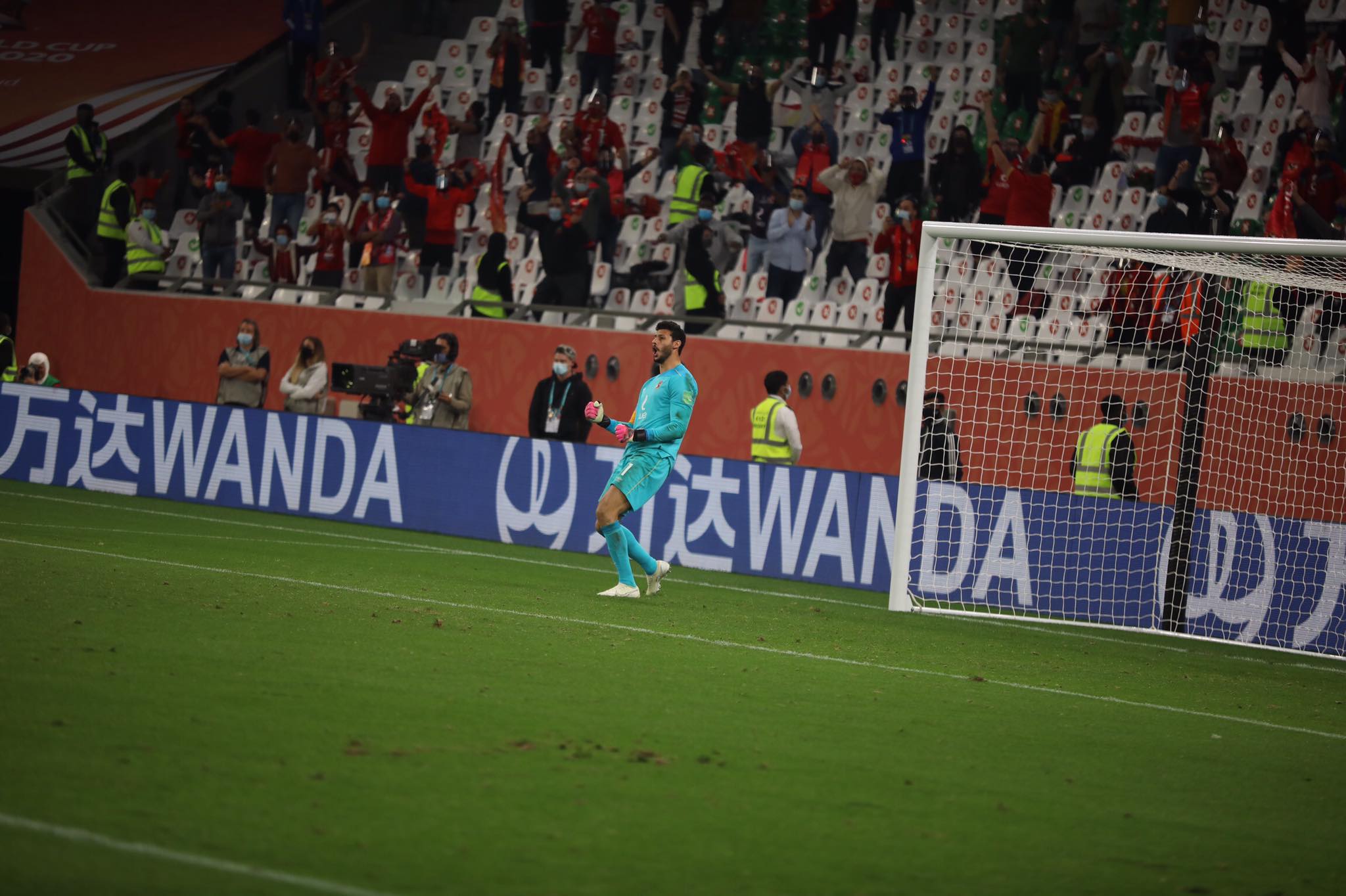 In his post-match interview, El Shenawy thanked Al Ahly fans for their constant support, stating that they played a great role in this historic achievement.

“From the start of the tournament, we all promised that every player will give his maximum effort in order to achieve a good position in the tournament. Thankfully all our efforts paid off and we managed to win the bronze medal after defeating Palmeiras.”

“We had a great game and we fought very hard to win the medal. Our coaching staff analyzed Palmeiras very well. The players’ spirit and determination to please our fans are the secrets behind the bronze medal.”

“Lastly, every player in the team only focuses on doing what is best for the whole team. Everyone fought very hard on the pitch to win the bronze medal.”