El Shenawy: Hero of the Day 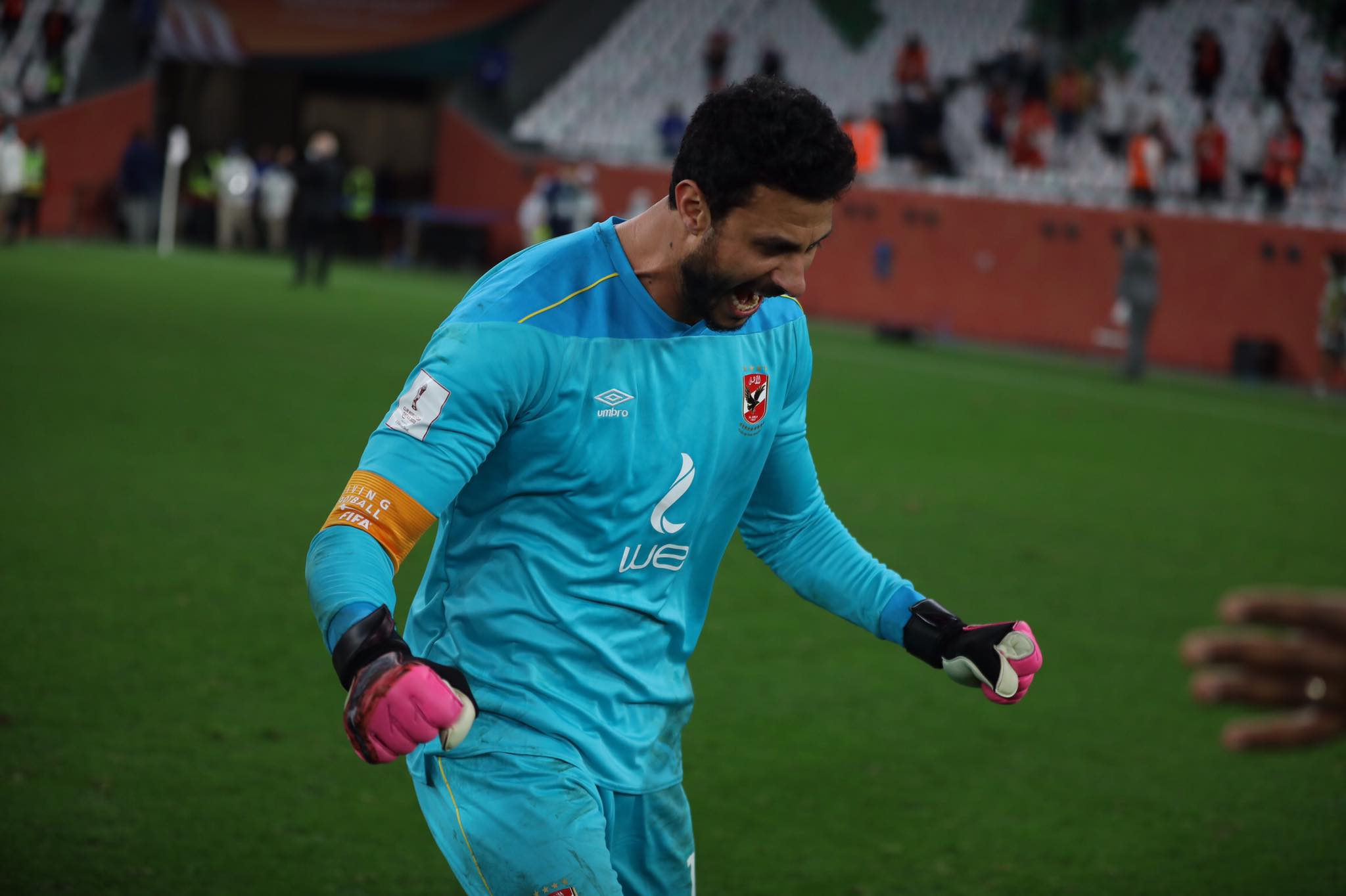 Al Ahly’s goalkeeper and captain Mohamed El Shenawy played a big role in our team’s achievement as we won the bronze medal in the FIFA Club World Cup for the second time in history.

El Shenawy made many crucial saves during the match and kept a clean sheet. Our captain also made three penalty saves in the shootouts to help the Red Eagles clinch the bronze medal.

El Shenawy became the first Arab goalkeeper to keep his nets clean in two matches in the competition as he also kept a clean sheet in the first round match against Qatar’s Al Duhail SC, which ended with a 1-0 victory for the Red Eagles.

Al Ahly have kept three clean sheets in our six appearances in the competition as we defeated Auckland City 2-0 in the first round of the 2006 FIFA Club World Cup.

Al Ahly became the African club with most clean sheets in the FIFA Club World Cup.