El Shenawy: I Am So Happy For the Clean-sheet 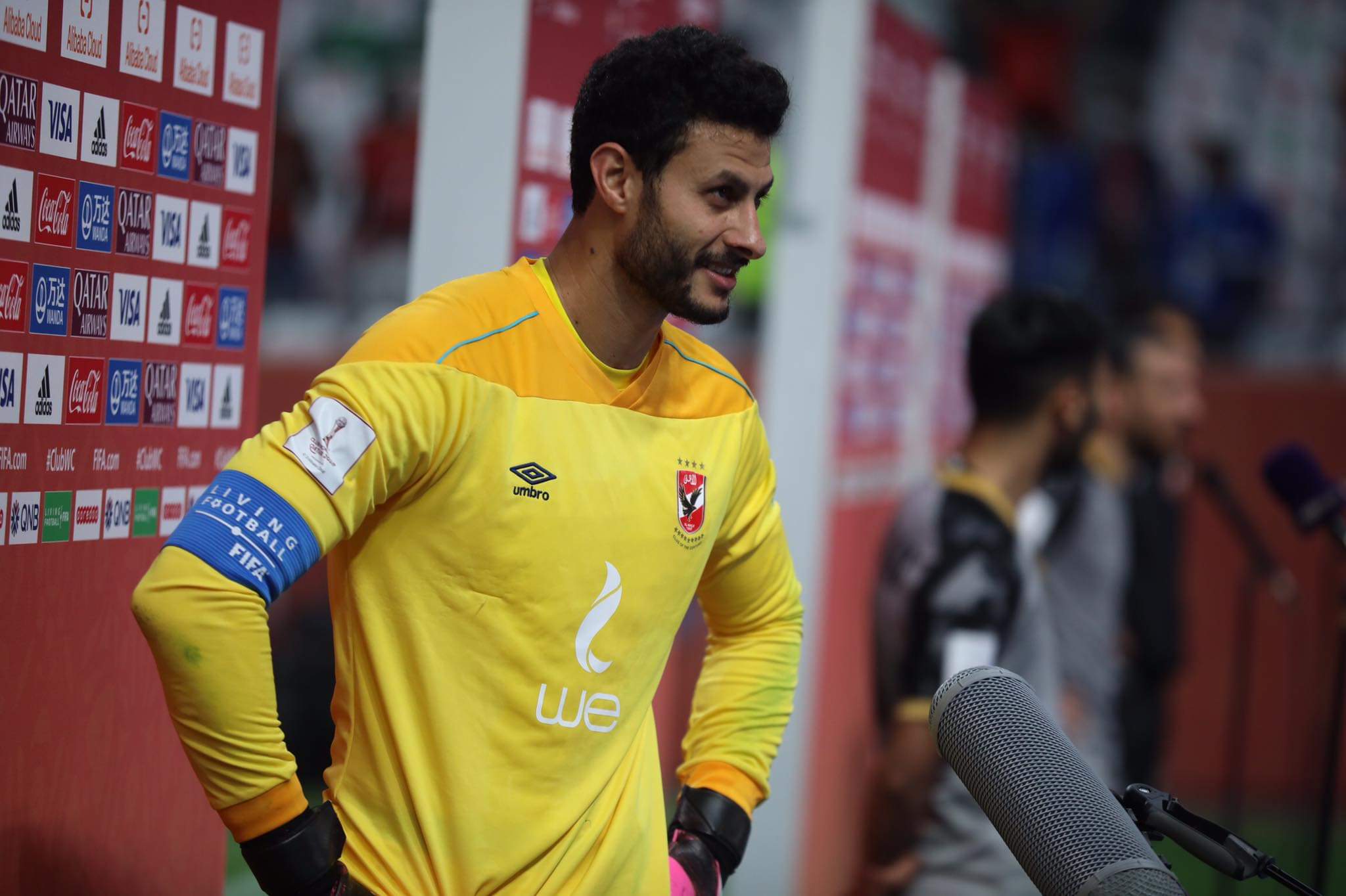 Al Ahly’s captain Mohamed El Shenawy expressed his happiness after our 1-0 victory over Al Duhail SC, which led us to the semifinals of the FIFA Club World Cup.

Our goalkeeper made impressive saves to secure a clean sheet for the second time in our history in the competition.

“We analyzed the Qatari team in the last week. They have a strong attacking force but we managed their threat.”

“They started the match with one striker and we were able to deal with him very well, but in the second half they added more attacking players and created more chances, but we managed to keep them under control.”

“I am very happy with the clean-sheet. We played a very good game and we had several opportunities to add more goals.”

El Shenawy congratulated the whole team after winning the match and qualifying to the semi-finals, adding that the game against Bayern Munich will be tough one and that the team will do their best to put on a strong performance against the European champions.