Kahraba: Our Goal Is to Defeat Al Duhail 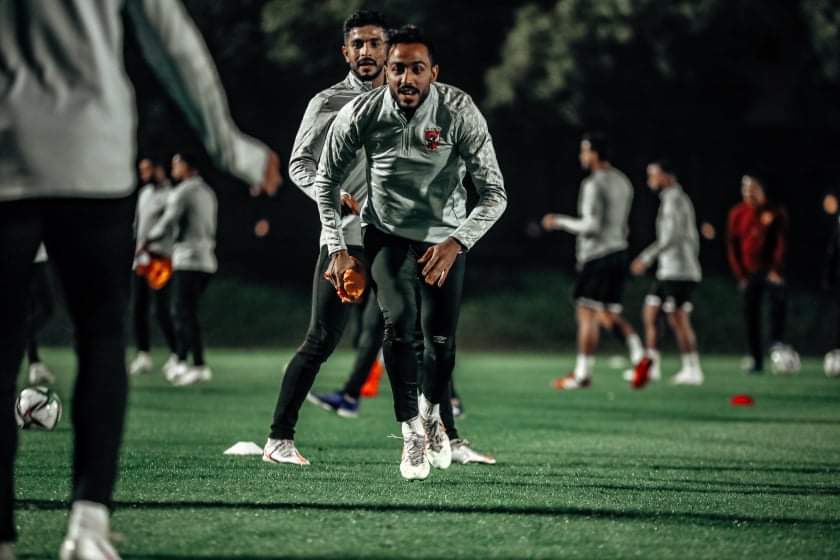 “We are fully focused on the game against the Qatari Champions and we aim to make our fans happy by defeating Al Duhail.”

“We know that everybody wants us to face Bayern Munich, but we do not talk about that and we only focus on Al Duhail’s game and nothing else.”

“The whole team is preparing well for the match against Al Duhail, as we watched several matches for the Al Duhail and the whole team is ready for the game.  Also, each player is analyzing Al Duhail's player that he will play against. They are a tough opponent and they have many good players”

“The fans’ support encourages us to win more titles in the future. I would like to tell them that Al Ahly players are capable of achieving their dreams and meeting their high expectations.”