El Khatib to our Basketball Team: Winning the Arab Club Championship is just the Beginning 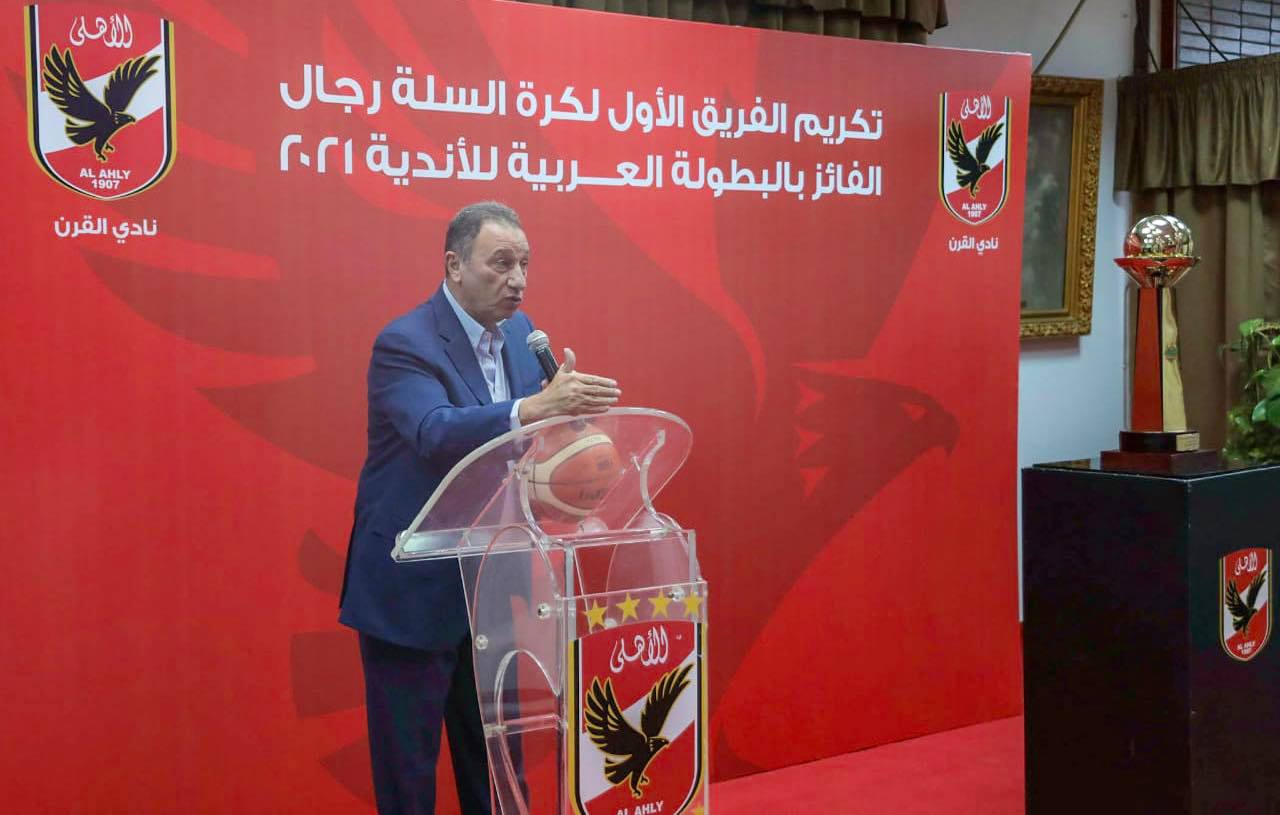 During Tuesday’s ceremony, El Khatib congratulated the players, coaching and administrative staffs and thanked them for their efforts and hard-work that they exerted throughout the tournament.

“Winning the Arab Club Basketball Championship is just the beginning. You have a huge responsibility ahead of you, which is pleasing our fans.”

“We fully trust you and we believe that each and every one of you is capable of helping the team overcome all the upcoming challenges.”

The Eagles were able to win the title on Saturday after defeating Kuwait SC 78-66 in the final minutes of the encounter.

Our men’s basketball team won the competition in style, as they managed to come out victorious in all of our games in the tournament.