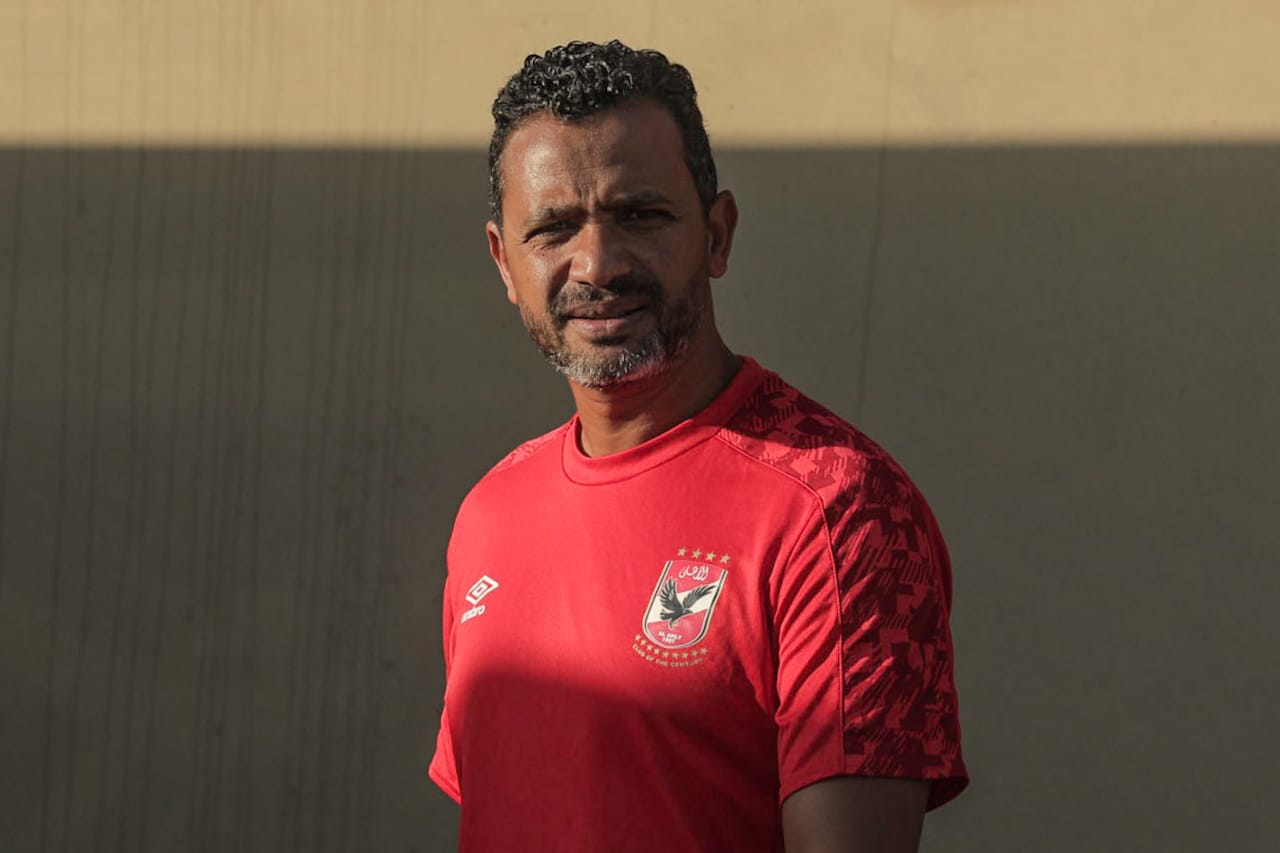 In his post-match interview, Komsan thanked the players for their dedication to win the three points and the fans for their amazing support tonight.

Here is what he said after the game:

“It was a very important match for us and thank God, we won the game in the dying seconds. Last year we went to Mahalla and we lost, this year things changed. I like to thank the players for the efforts and congratulate them on the victory.”

“El Mahalla prepared very well and they sit in a good position in the league table. Also, they are a club with a great history. However, the experience of our players played an important role in winning the game.”

“It’s very important to win every game and learn from your mistakes. The most important thing is to keep the winning momentum going despite having an overwhelming schedule.”

“Yasser stepped up and played well today to cover the absence of Hamdy Fathy, who missed today’s game after being sent off during our last match against Al Mokawloon.”

"Unfortunately, Hassan was injured just right after coming into the game. Hopefully, he’ll be in a better condition after the game. I believe his injury affected our players during the match.”

“Finally, I would like to thank the fans for their support; they contributed greatly to today’s win.”