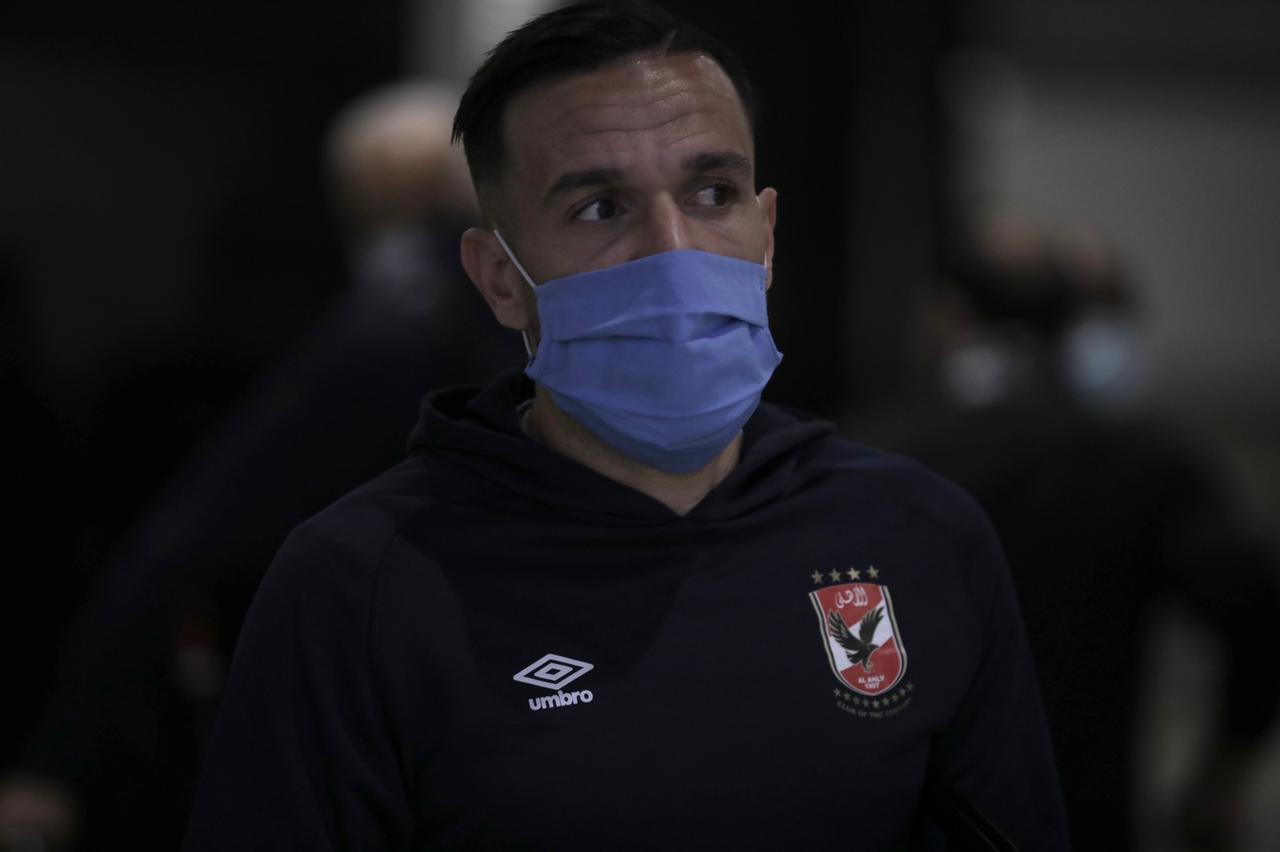 Abu Abla added that Maaloul, Al Ahly’s left back, performed a scan, before traveling with the team to South Africa, which showed that the player’s hamstring healed completely.

Moreover, Abua Abla finds it difficult for Maaloul to participate in our upcoming match against Sundowns. However, he believes that the player will be ready to play in the CAF Super Cup on May 28 in Qatar.

The Tunisian defender, Maaloul, picked up a hamstring injury while playing for Al Ahly in the previous FIFA Club World Cup.

On a different note, our coaching staff included Maaloul as part of Al Ahly’s squad which traveled to South Africa, after checking on the condition of the Tunisian defender.