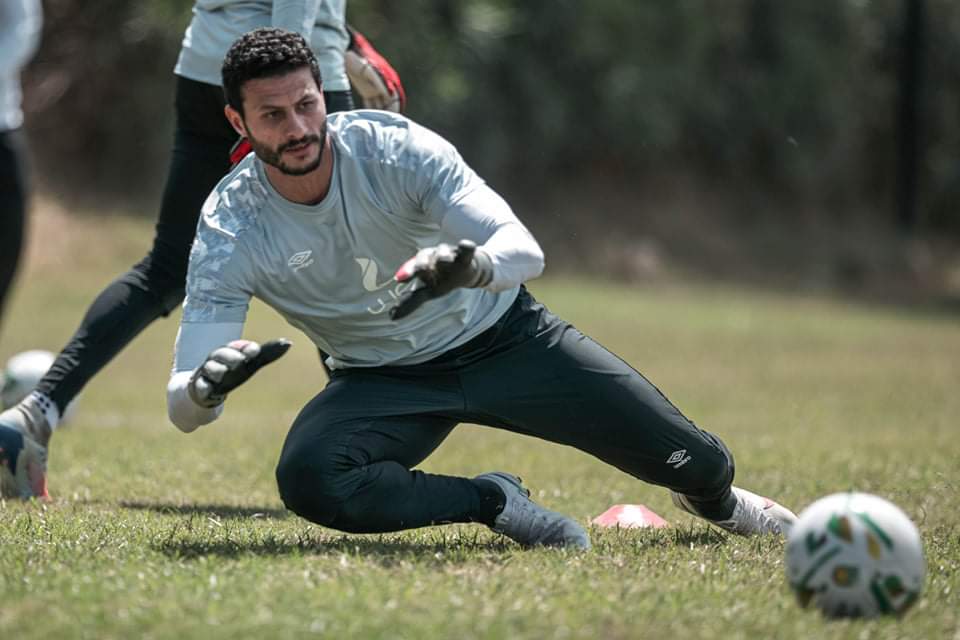 El Shenawy was rested after picking up a bruise during yesterday's match against Tala’ea El Gaish SC in the 14th fixture of the Egyptian Premier League, which ended in a 2-1 victory for the Red Eagles.

Al Ahly's goalkeeper, El Shenawy, will be back in action on Wednesday, as the team will have a 24-hour rest based on the coaching staff’s decision.

The Red Eagles are currently preparing to face AS Vita Club of Congo in the CAF Champions League group stage on 6 March.