El Shenawy: It Will Be A Tough Match 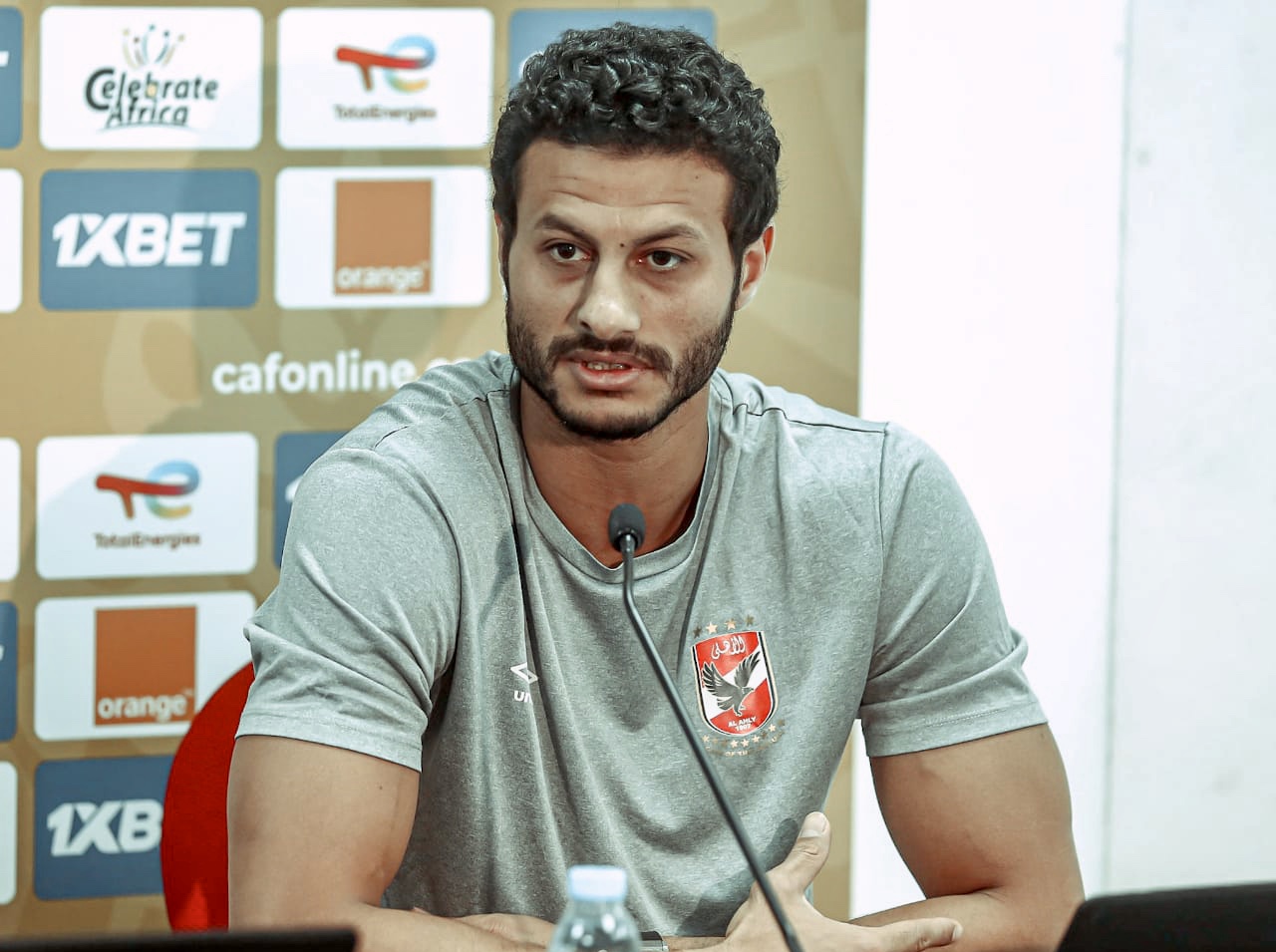 “It will be a tough match. Playing in Morocco doesn’t give us an advantage over Kaizer Chiefs F.C., as they played the first leg of the semi-finals at Mohamed V Stadium against Wydad AC. However, having an Arab country organizing the final is a good thing.”

“We will face a strong opponent. We are aware of the difficulty of this match."

“We look to win every tournament which we participate in. We pass this legacy through every generation."

“We are all aligned on one idea. Same ambitions, same will, same determination. While participating in the previous FIFA Club World Cup, everyone pledged on coming back to the tournament next year.”

“We have a lot of leaders in the team: Walid Soliman, Amr El Soulia, and Saad Samir and many other players. “

“Finally, I hope that we please our fans tomorrow and bring the trophy back home.”