El Shenawy: We Can Return to Cairo with the Three Points 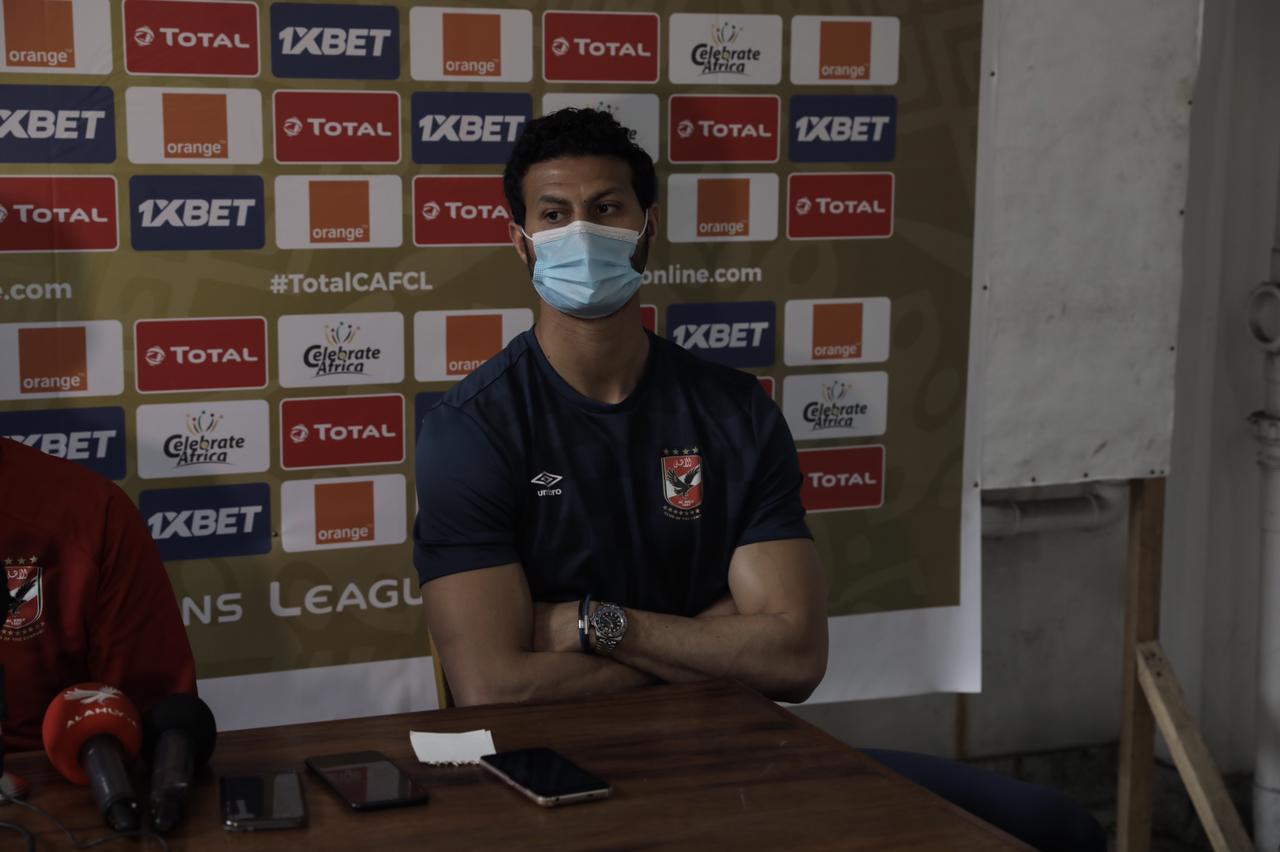 “We can return to Cairo with the three points as we are determined to defend our African title.”

“We traveled to the Democratic Republic of Congo only to achieve the victory. Al Ahly players have the needed experience to deal with these difficult situations, besides that, we have the support of our fans.”

“We dominated the game against AS Vita Club in Cairo since the beginning, but at the end, we were held to a 2-2 draw against them. However, this is football and we must accept that.”

“Despite that tomorrow’s game is difficult, but we can achieve the victory. In the previous season, we faced the same situation when we had to defeat Al Hilal in the last fixture in order to qualify. But in the end, we were crowned as the African champions.”

“As Al Ahly players, we decided that we will fight with the spirit of Al Ahly in tomorrow’s game in order to gain the three points.”