El Shenawy: We Deserved To Reach the Final 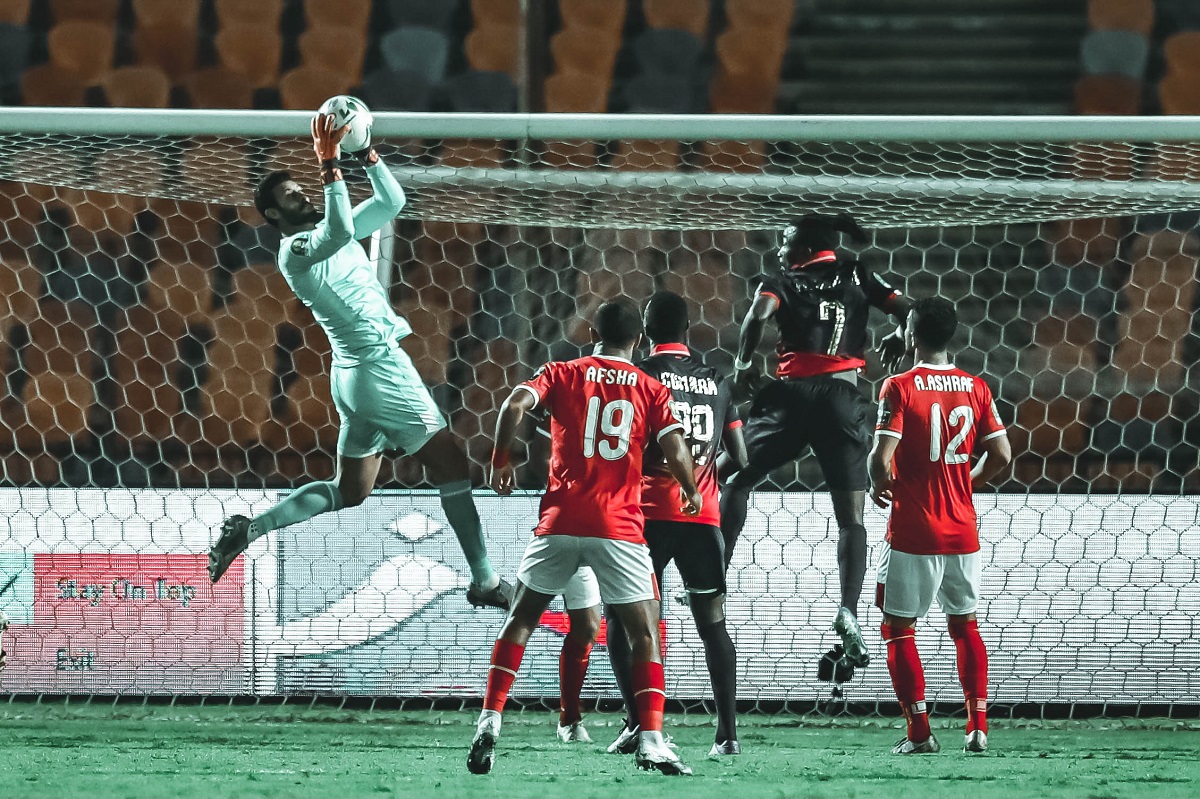 Our goalkeeper Mohamed El Shenawy praised the team’s performance in the semi-final against Wydad Casablanca, noting that the team deserved to reach the competition’s final.

“We put a strong performance in the semi-final and we deserved to reach the final. We had a tough tie against a big team but we managed to win in Morocco and at home.” El Shenawy said.

El Shenawy referred to the coach's instructions to the players to focus and do their best to reach the final.

Our captain added "We have big ambitions and we want to win the title and make our fans happy. We will forget the victory over Wydad and start preparations for the final.”

El Shenawy added that the players, coaching staff and the board did everything possible to reach to this stage.