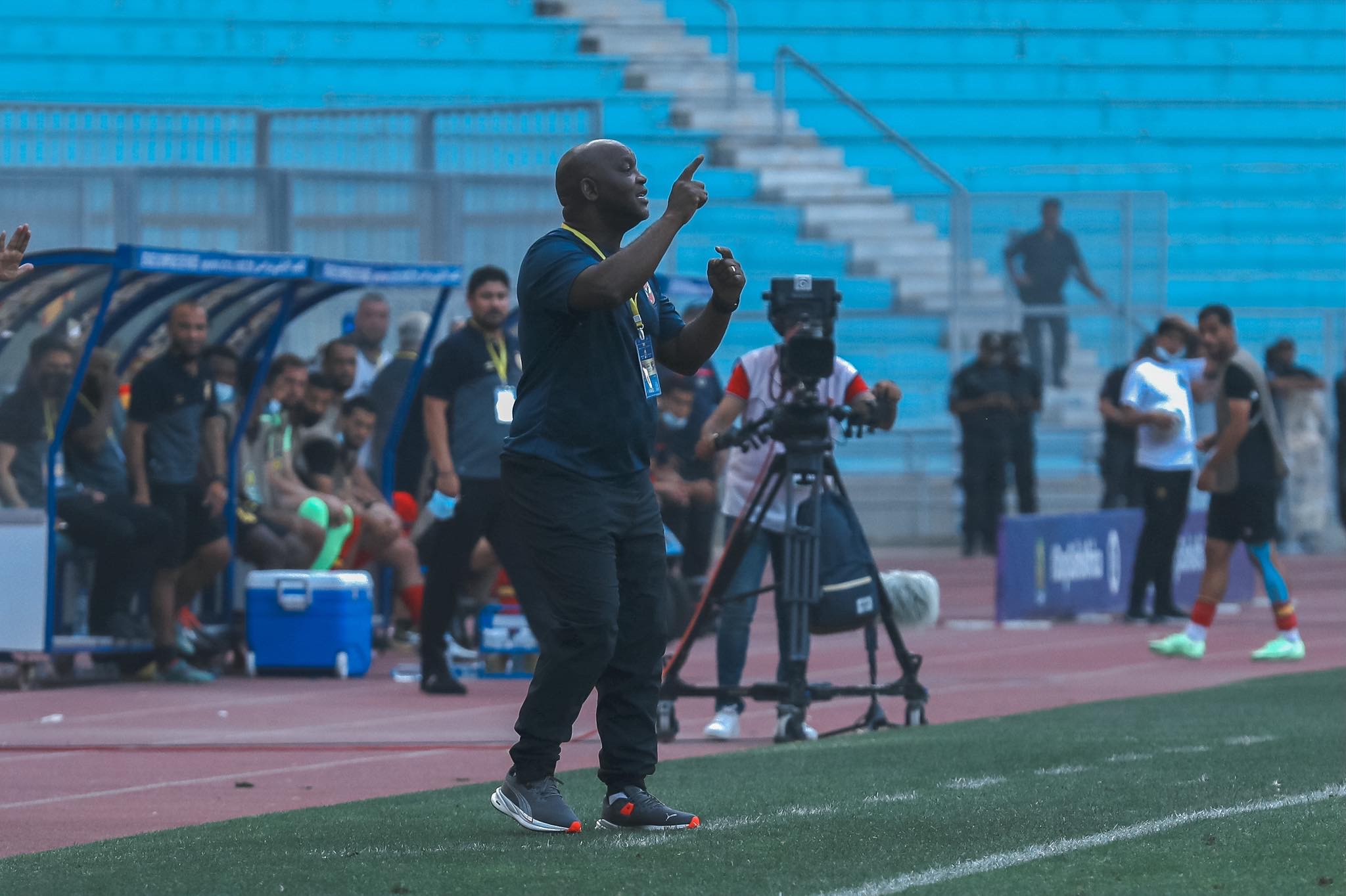 Pitso Mosimane, Al Ahly head coach, reflected on the team’s 1-0 victory over Tunisia’s Esperance on Saturday in the first leg of the CAF Champions League semi-finals.

“Our players were able to deal well with the game. They gave everything they had and therefore we were able to achieve a positive result.”

“However, I made sure to tell the players that we have still not qualified yet to the final. Al Ahly and Esperance have a long history of games which prove that winning the first leg doesn’t mean that you’ll qualify to the final.”

“We still have a game to play in Cairo and that is what captain Mahmoud El Khatib, Al Ahly’s president, said to the players after the game. Moreover, we respect Esperance and their head coach, as they are a big team in Africa.”

Mosimane concluded by stating that he hopes to see Al Ahly fans attend the second leg, which will be played on 26 June in Cairo.