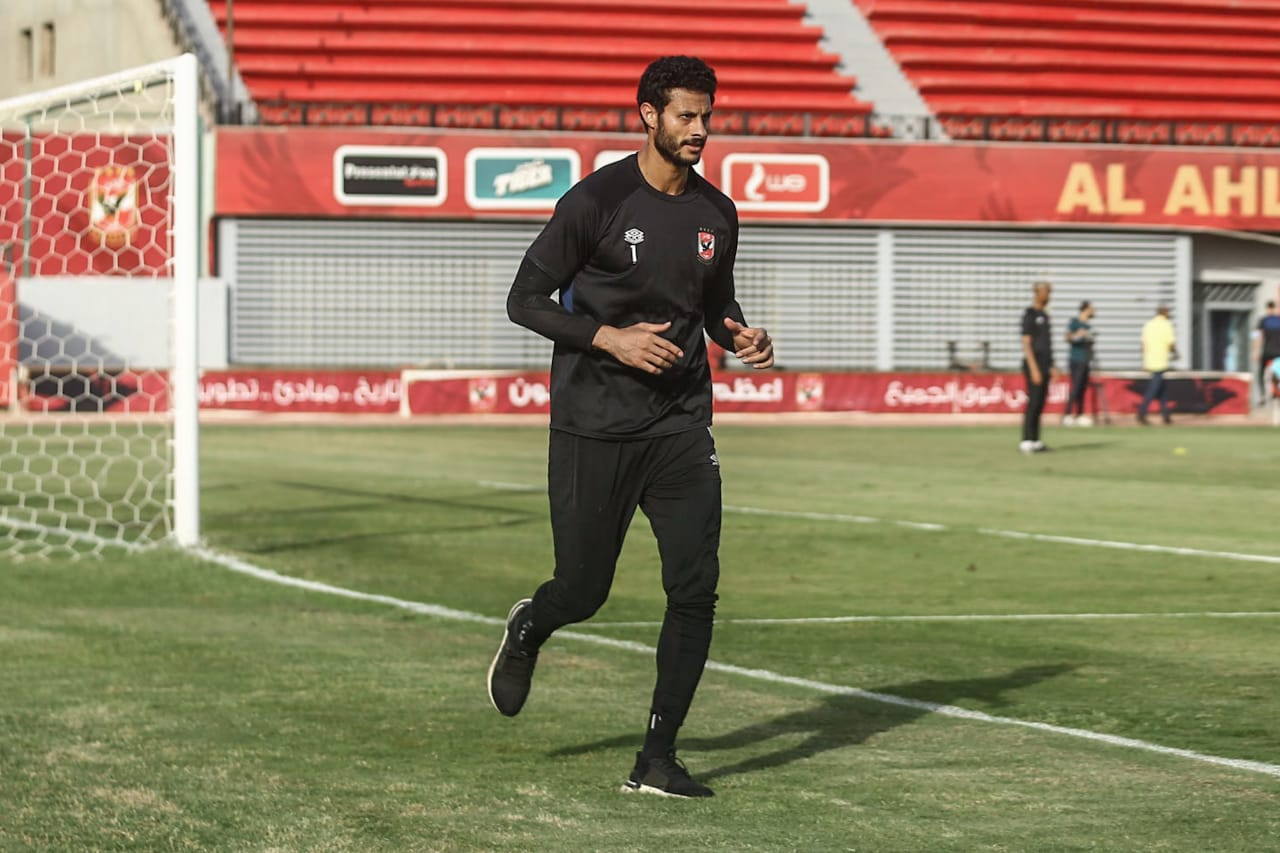 Our goalkeeper performed various fitness exercises in the gym, before heading out to the pitch to continue the rest of his fitness drills.

Al Ahly’s shot-stopper was sidelined after picking up a hamstring muscle injury earlier this month during Egypt’s 3-0 victory over Libya in the 2022 World Cup qualifiers.

On a different note, Al Ahy’s football first team resumed their preparations on Tuesday for Wednesday’s encounter against Ismaily in Matchday 1 of the Egyptian Premier League.