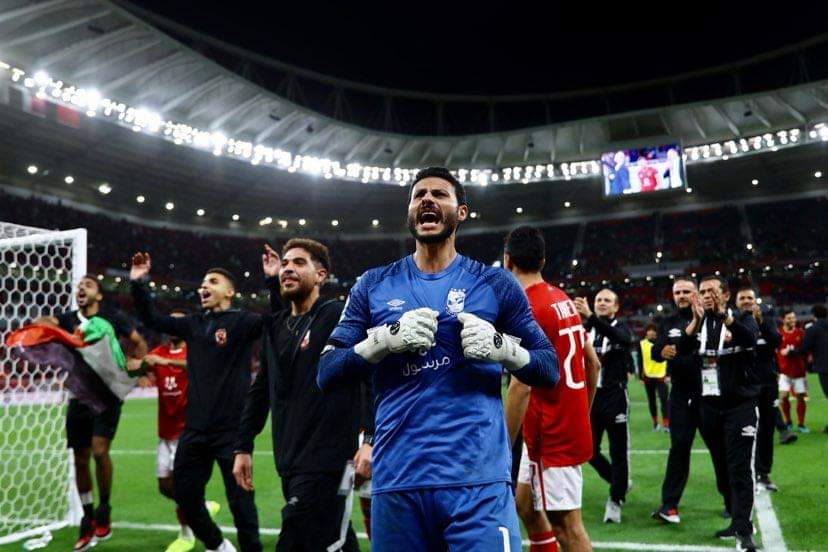 In his post-match interview, El Shenawy thanked the players for their determination to win the game and congratulated the board of directors on winning the title.

"The players put on a great effort during the game. They were keen to win the title."

"Also, I would like to thank our fans for their great support. They encouraged us a lot to come back with the result and clinch the trophy."

We won the CAF Super Cup title on Wednesday after defeating Raja Casablanca of Morocco 6-5 on penalties after being held to a 1-1 draw at full-time in Qatar.