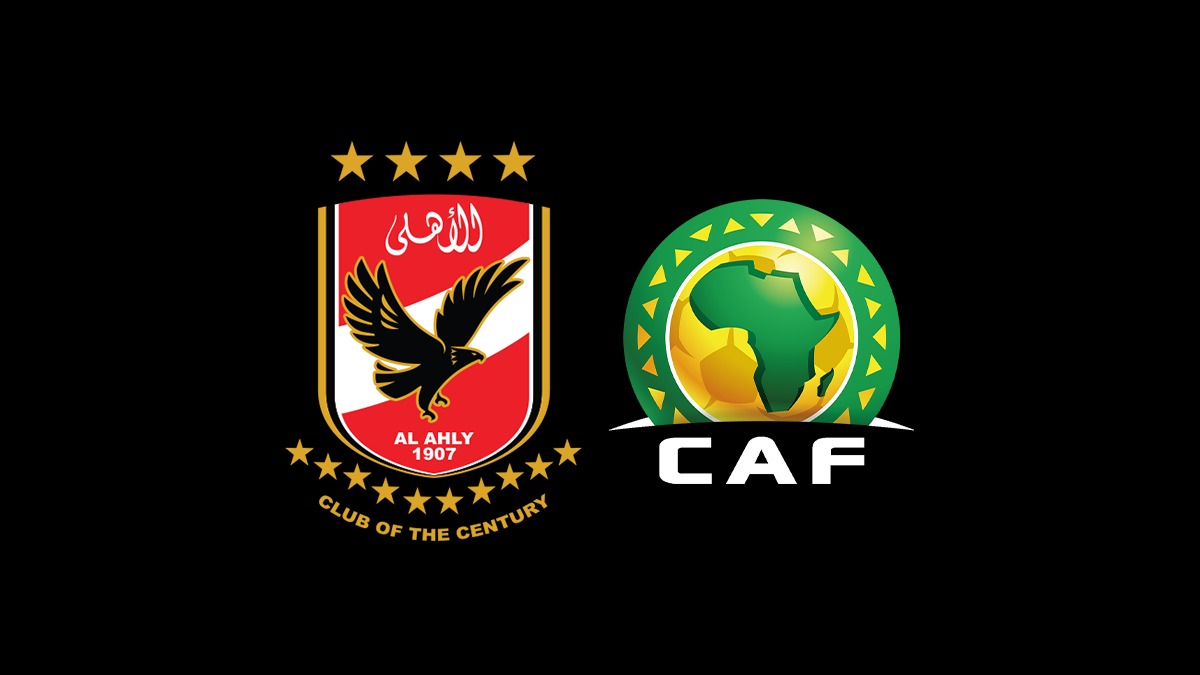 Al Ahly highlighted in the letter that the final should not be hosted by one of the countries of the four teams competing in the CAF Champions League semi-finals and a neutral venue will provide equal chances for the four teams.

Al Ahly stressed that the game should be held in a neutral venue, since CAF did not choose the hosting country in an earlier stage, noting that giving one of the four teams the home advantage in the final contradicts the fair play standards.

Al Ahly expressed their full trust in CAF’s professionalism and fairness and their commitment to preserving equal rights for the four competing teams.