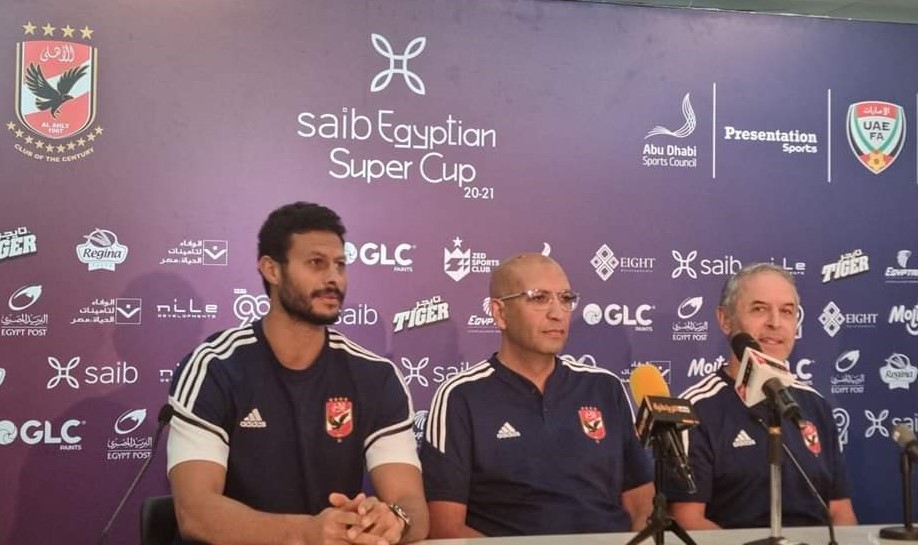 Mohamed El Shenawy, the team’s captain and goalkeeper, revealed his thoughts about our game against Zamalek in the Egyptian Super Cup.

“At the beginning, I would like to thank UAE for their warm hospitality to the team since our arrival."

"Any team in the world suffers from a drop in performance. This is a normal thing to happen, especially when the players suffer from fatigue. We must not forget the team managed to win all these titles and we promise our fans to win more titles in the future.”

“Derby games are always special, so every player is keen to put on a strong performance to help his team win. I wish our team the best of luck and to be able to win the title to make all our fans happy.”