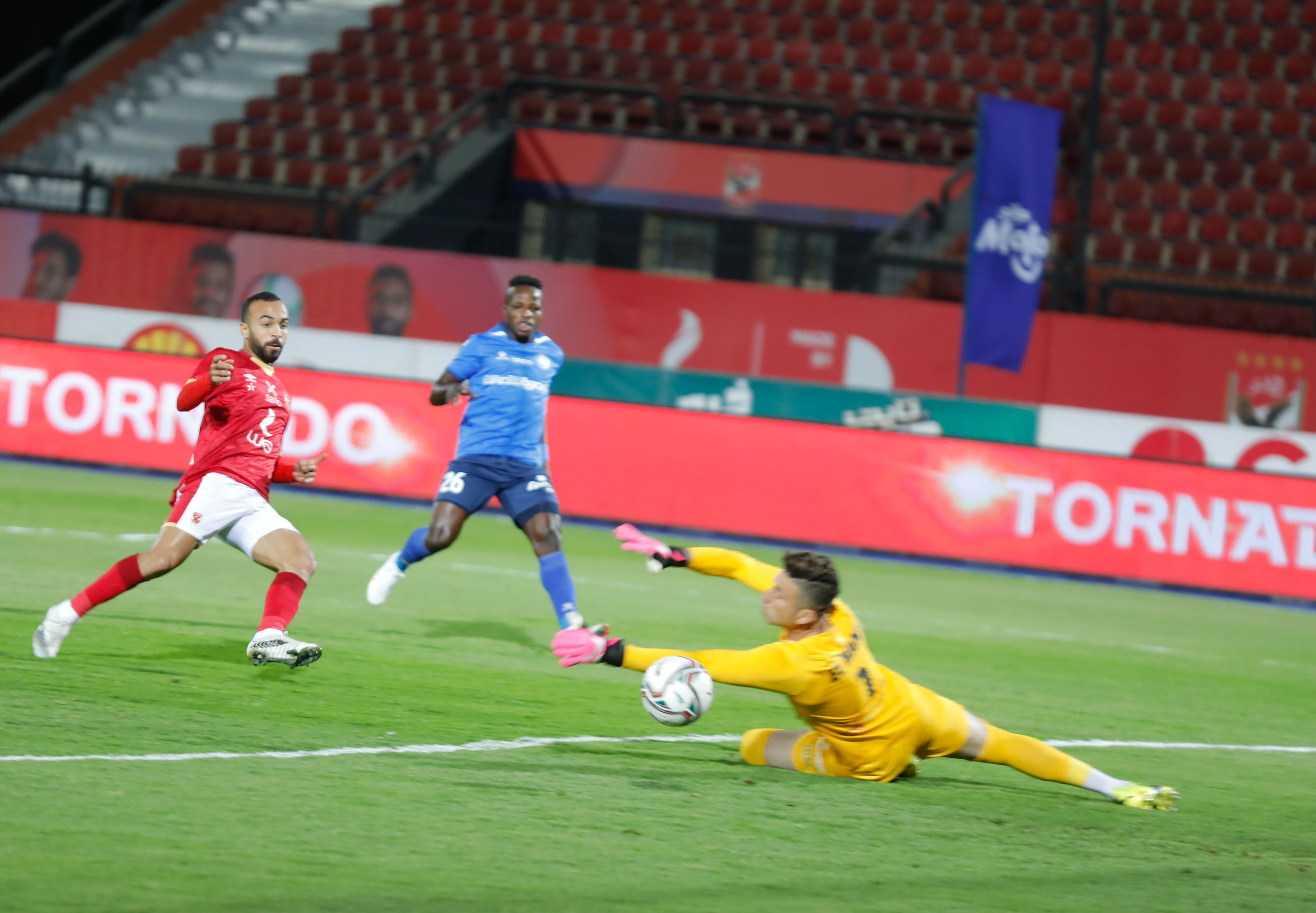 Al Ahly’s football first team lost to Smouha SC 2-1 in a match postponed from the eleventh fixture of the Egyptian Premier League.

The first half started with both teams looking to score the opening goal in the encounter and take the early lead.

The current title holders entered the second half searching to score the winning goal, but we were faced with Smouha’s solid defense.

In the dying minutes of the game, Hossam Hassan, Smouha’s striker, received the ball in midfield and managed to convert it to the net.

With that result, the Red Eagles remain in second place having a total of 30 points from 13 games.