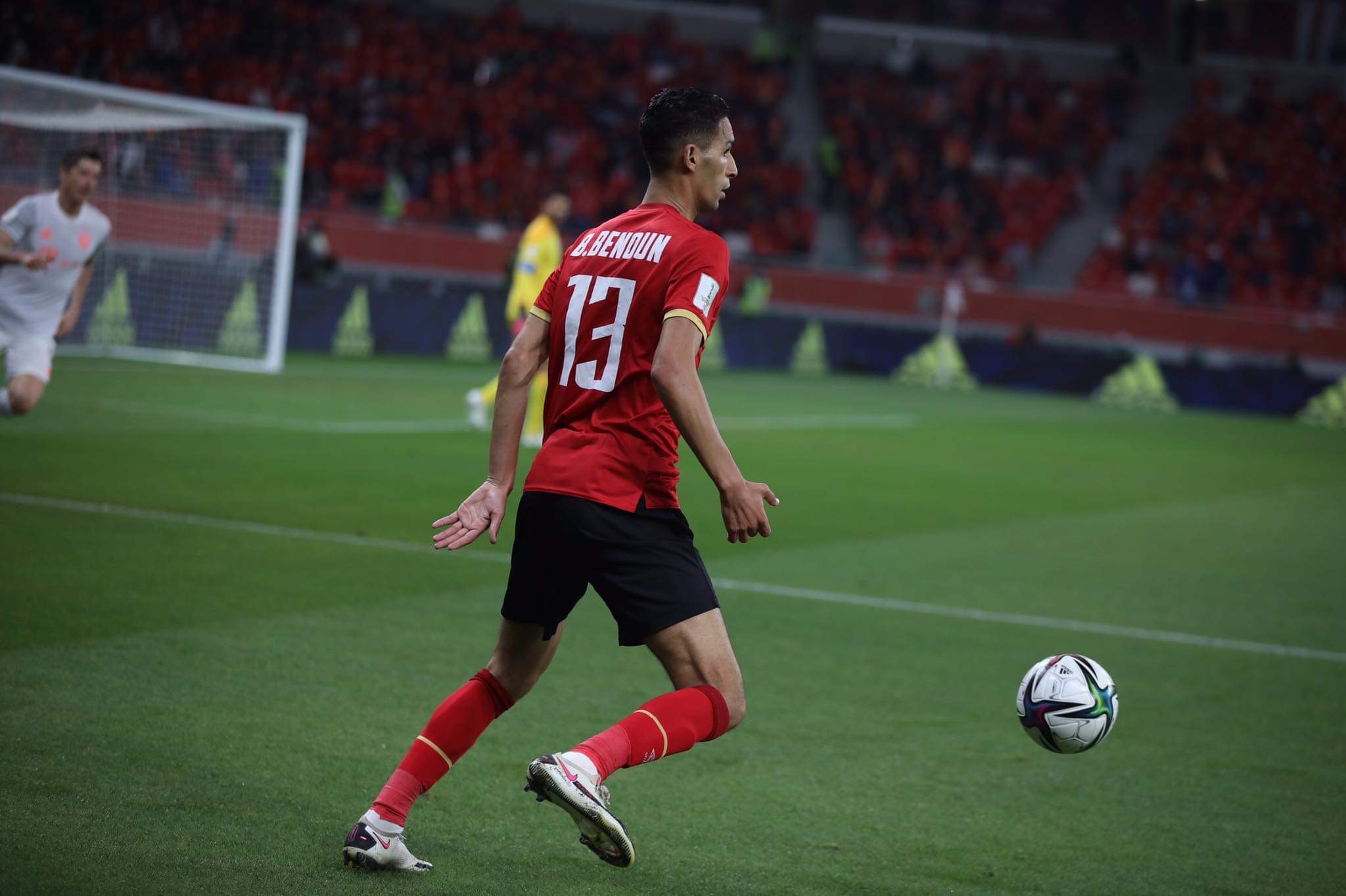 "It was a tough game against a big team like FC Bayern Munich, and we aimed to show our best performance against them."

"We played well tonight, but they managed to score goals from our mistakes. However, we are satisfied with our performance in today's game."

"Our eyes are set on the bronze medal, and we are keen to defend our badge against Palmeiras of Brazil in the third-place playoff."