Maaloul Is Ruled Out for Two Weeks 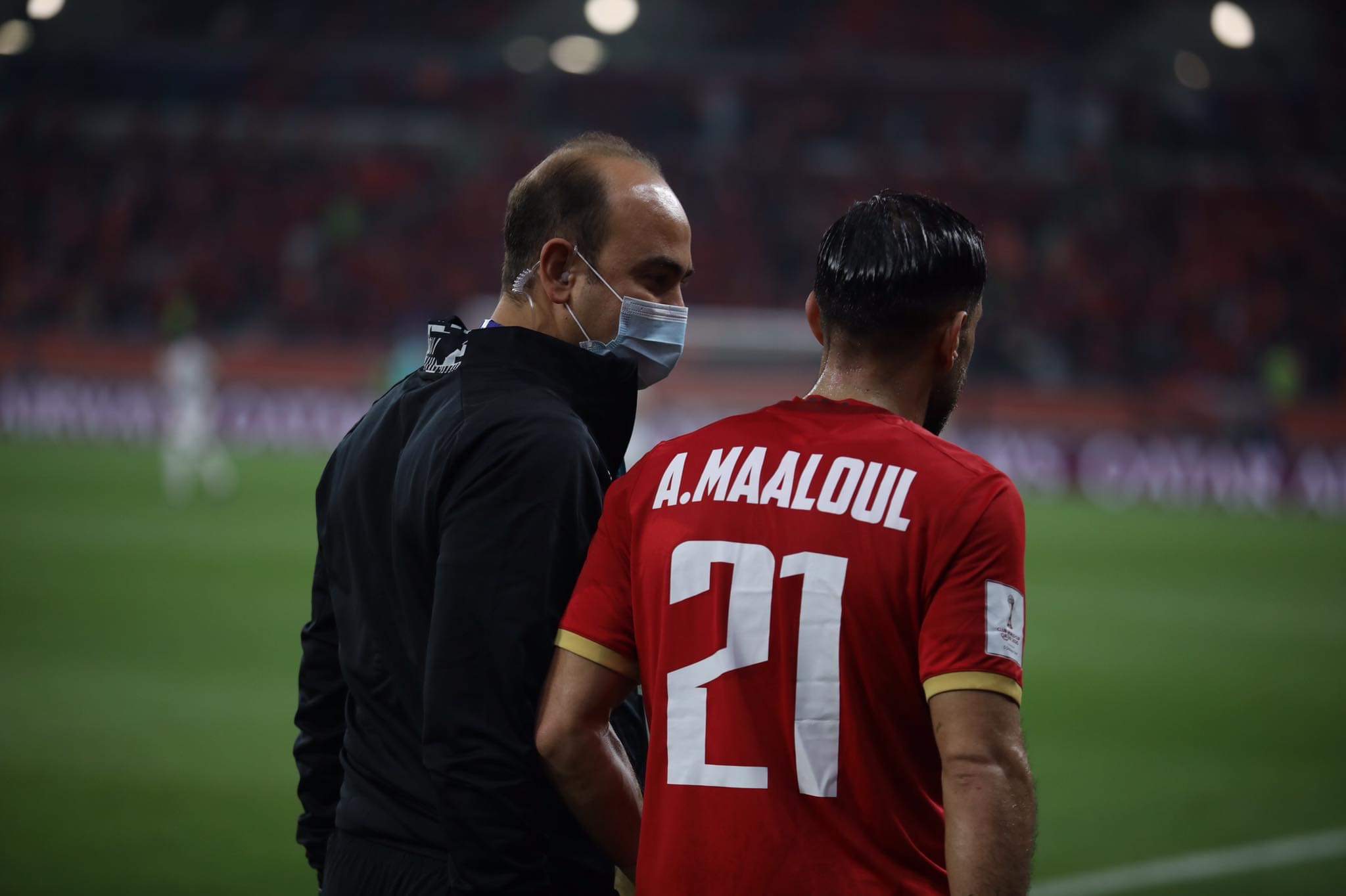 Al Ahly’s head of medical staff, Dr. Ahmed Abu Abla, announced that the team player Ali Maaloul will be out of action for two weeks after suffering a hamstring muscle injury.

Upon arrival in Egypt, Maaloul underwent a scan, as he could not undergo the scan in Doha due to the precautionary measures taken at the FIFA Club World Cup.

Dr. Abu Abla stated that the scan confirmed Maaloul’s injury, adding that the player will start his recovery program immediately.

Dr. Abu Abla said that the medical staff did their best to make the player fit for the match against Brazil’s Palmeiras in the third-place playoff, but the player was in pain and could not participate in the match.